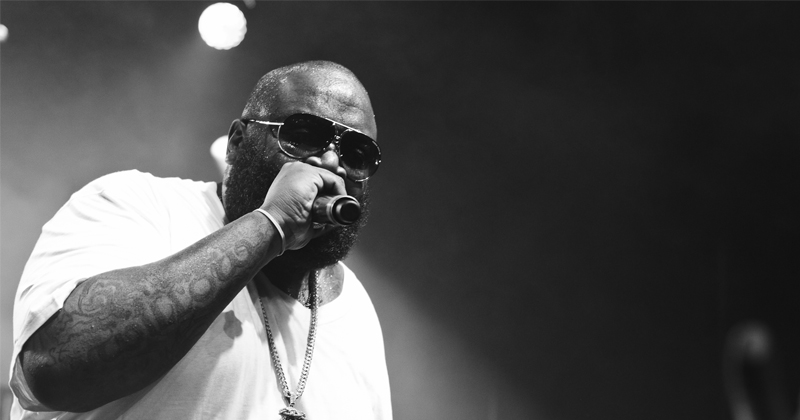 The rapper “Rick Ross” calls for the assassination of Donald Trump in a new song entitled “Free Enterprise.”

“Assassinate Trump like I’m [George] Zimmerman, now accept these words as they came from Eminem,” the song goes.

More disturbing, the song features singer John Legend, who had a public dispute with Trump on Twitter in Nov.

“Here we have a mainstream rapper calling for the assassination – the murder – of a leading presidential candidate, but will this be denounced? Will his new record be pulled from store shelves? No, I doubt it,” Social commentator Mark Dice pointed out.

It’s likely “Rick Ross,” who borrowed his stage name from former former cocaine kingpin Rick Ross, will claim his song is protected free speech, but courts in the past have ruled that a “call to violent action” is not protected by the First Amendment.

It will be interesting to see what legal action – if any – results from the song.

Leftists on Twitter also called for Trump to be killed after he called for a ban on Muslim immigrants from war-torn countries until they can be vetted.

Somebody kill Trump, I genuinely mean it.

“These comments again highlight the fact that, whatever you think of Trump, the notion that the ‘right-wing’ has a monopoly on unhinged individuals who engage in violent rhetoric is a complete fallacy,” Paul Joseph Watson wrote.