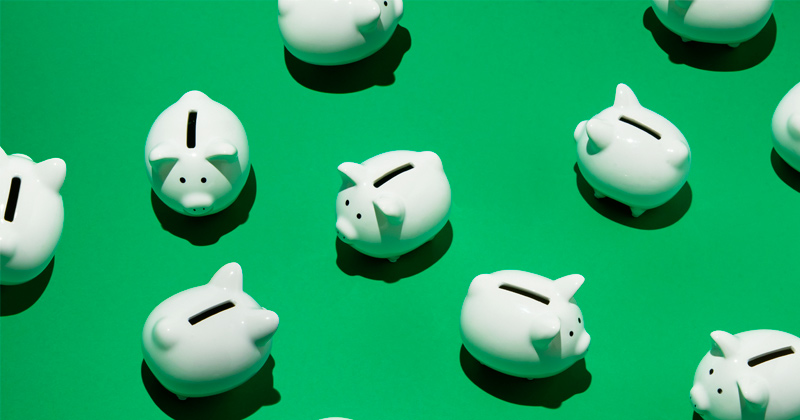 As long as the pool of real wealth is expanding, easy monetary policy will appear to “work,” and  loose monetary policy is likely to be incorrectly held as generating economic growth.

Once, however, the pool becomes stagnant or starts declining, the “music stops” and no amount of central bank monetary pumping is going to “work.”

On the contrary, the more aggressive the central bank’s stance in attempting to revive the economy, the worse things are likely to get. The reason is this: easy monetary policy strengthens the exchange of nothing for something thereby weakening the process of real wealth generation — the heart of economic growth. Real wealth building can only occur as a result of expanding production and saving.

However, as long as the pool of real wealth is expanding, loose monetary policy can boost the overall demand. This however, is likely to weaken over time the process of real wealth generation and is likely to result in the lowering of individuals’ living standards. This is because loose monetary policy diverts wealth away from the most productive activities. Bubbles result and true economic growth slows.

Once the pool of real wealth begins to decline it will not be possible to strengthen the overall demand and any attempt to boost the demand by means of easy monetary policies is going to make things much worse. Examples that come to mind in this regard are Zimbabwe and Venezuela.

One could argue that, irrespective of the reasons for the emergence of idle resources, the role of authorities and in particular the central bank is to pursue policies that will make it possible for a greater use of these resources. In truth, however, employment of idle resources requires an expansion in the pool of real wealth to engage those resources. This requires an increase in real savings.

For instance, John the baker who produces 10 loaves of bread uses 2 loaves for his personal consumption the other 8 loaves are his real savings. He can now exchange these 8 saved loaves for the services of a technician in order to improve his oven, i.e., to enhance his infrastructure. With the better infrastructure, John the baker will be able to produce more bread, i.e., an increase in his economic growth is going to emerge.

With a greater production of bread, all other things being equal, John could now save more and could afford to expand further his infrastructure. Thus if his production has increased to 20 loaves of bread from 10 loaves and his consumption is still 2 loaves, John now saves 18 loaves of bread versus the 8 loaves saved previously. This in turn enables him to expand further his infrastructure and this leads to the employment of more resources including some idle resources. Without the increase in real wealth and in turn in real savings, there will not be sufficient means to facilitate the employment of idle resources.

A loose monetary policy that is aimed at boosting demand will not do the trick, for an increase in the demand cannot replace real savings that are required to recruit such resources. Note that the central bank does not have real savings to support the formation of real wealth. (Individuals in the various stages of production require bread and various goods to maintain their life and wellbeing not pieces of paper we label as money.)

Some commentators are of the view that through loose monetary policies on the part of the central bank the economy can take off on its own, just as adding a little water to a pump (i.e., priming the pump, enables water to be pumped out of a well).

This metaphor is misleading since, as we have seen, without the expansion in real savings no expansion in economic activity can take place. Again, pushing more money and, with it, credit unbacked by real wealth, cannot replace the non-existent capital goods that are required for the expansion of wealth that in turn could absorb the unemployed labor and capital.

Hence, more of the same cannot make things better — on the contrary, it is going to result in the strengthening of the economic impoverishment. It is not possible to generate something out of nothing as various popular ideas led us to believe.

The key for a sustained economic growth is not by boosting demand for goods but by strengthening the process of real wealth generation. The key for this is the increase in real savings. The increase in real savings provides the support for various individuals in the various stages of production. Without this support no expansion in the infrastructure and hence the increase in the production of final goods required to support individuals life and wellbeing can take place.