A new poll conducted by Gallup reveals that a record number of Americans now view Congress as corrupt and serving only special interests. Separate findings show that trust in government is at an all time low.

Over half of Americans (52 percent) believe that most members of Congress are corrupt, with a third (32 percent) saying they think their own member of Congress is corrupt, a record high, up ten points since 2006.

A further 48 percent say that their member of Congress is ‘out of touch’, with 47 percent believing his or her to be consumed with special interests.

That figure is also the highest ever recorded, up seven percentage points in nine years. A huge majority of 79 percent said that they see most members of Congress as being “out of touch with average Americans”, while 69 percent say representatives are “focused on the needs of special interests” rather than the needs of their constituents. “Traditionally, Americans have been less critical of their own members of Congress, but last year the percentage of U.S. adults saying their own representative deserved re-election dropped to a record low.” notes Gallup.

The findings come on the back of a separate survey which found that three quarters of Americans see widespread corruption in government. Gallup also recently found that the more Americans know about Congress, the worse they rate it. After correctly answering 4 or 5 questions about how Congress works and who runs it, 66 percent rated Congress as doing a poor or bad job, with just 7 percent rating it as excellent or good. The pollster also discovered that Americans’ trust in the federal government’s ability to handle domestic problems has hit a new low at just 38 percent. In addition, trust in Congress to handle international problems is only slightly above the historical low. “A sobering reality is that Americans’ trust in the government in those two areas was significantly better during the Watergate era.” notes Gallup. 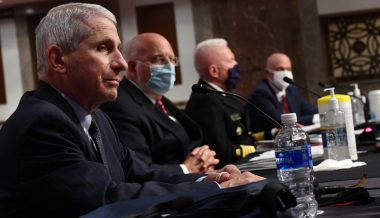 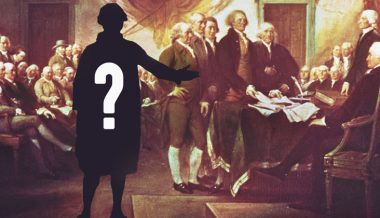