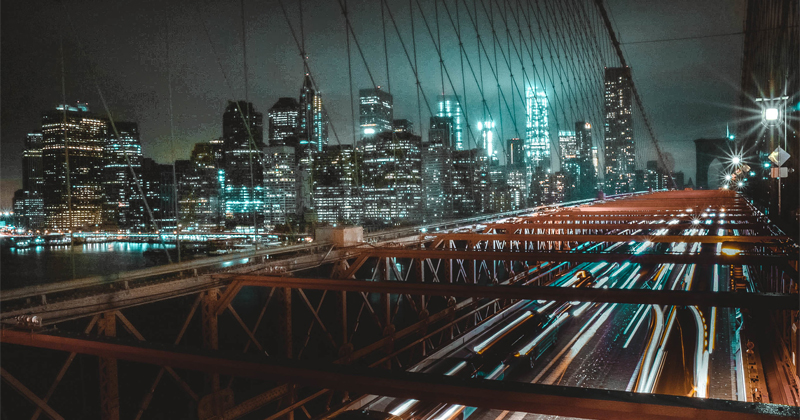 Deep economic scaring from the virus pandemic is a major subject that cannot be ignored.

From permanent job loss to the collapse of small businesses, these two things suggest the shape of the global recovery could resemble an “L” or “U.”

Already, three million American jobs have been eliminated, and small business bankruptcies are surging as over 50% expect to be out of businesses within six months.

The prospects for the US economy nevertheless, the global economy, in the back half of the year to undergo a “V” shaped recovery is quickly fading as virus cases surge in North America.

A new small and medium-sized business survey by Facebook, in conjunction with the Organization for Economic Cooperation and Development and the World Bank (first reported by Reuters), has found one in three small firms around the world cut their labor force in May to survive the virus-induced recession, outlining the economic damage of mass layoffs in the Western world is expected to crimp consumption.

The survey polled more than 30,000 small business owners in 50 countries on May 28-31, about two-thirds of respondents said May sales were noticeably lower when compared with a year ago.

The survey only covers up to May, a period when economies around the world were soaring with massive fiscal and monetary stimulus as reopenings began. Now, the stimulus is fading, and recoveries are running out of steam, more specifically stalling in the world’s largest economy [US], suggesting another round of pain could be ahead for small and medium-sized businesses.

Goldman Sachs warned last week the downside scenario in the economy is a “check-mark” rather than a “V-shaped” recovery. The bank expects this downside scenario because reopenings are being paused or reversed as the virus surges across Sun Belt states.

For more color on the US recovery stalling, and risks to a double-dip recession rising, read our latest piece titled “US Recovery Stalls As Pandemic ‘Second Wave’ Threatens To Unleash Double-Dip Recession.”

Suicide is a greater threat than COVID-19. Research says it’s up 600%.