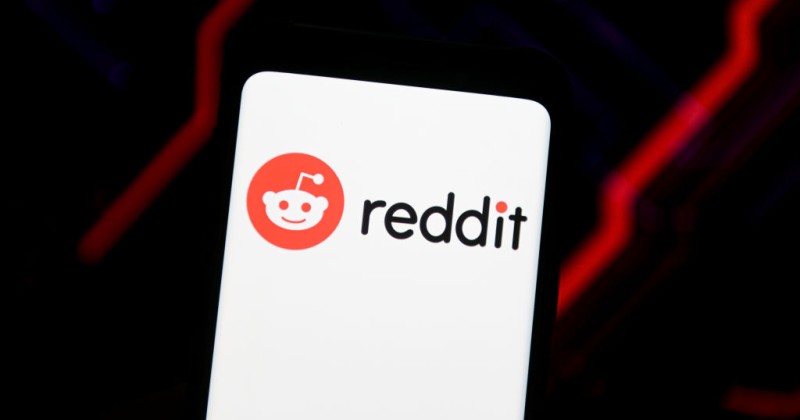 After The Donald subreddit was banned by Reddit, users drew attention to the site’s policy on hate speech, which explicitly does not protect “people who are in the majority.”

Although it had been largely inactive for months after the owners set up TheDonald.win, Reddit banned the forum which was home to over 800,000 Trump supporters.

An interesting caveat to emerge out of Reddit’s censorship is that the site’s section on Promoting Hate Based on Identity or Vulnerability explicitly states that hate speech is still permitted towards “people who are in the majority.”

Reddit rules explicitly let you promote hate against whites since they are "the majority".

Around 10-12% of the global population btw. pic.twitter.com/eO9ScAHFB6

This is presumably a reference to white people, who are still a majority in America but represent only 10-12 per cent of the global population.

“Marginalized or vulnerable groups include, but are not limited to, groups based on their actual and perceived race, color, religion, national origin, ethnicity, immigration status, gender, gender identity, sexual orientation, pregnancy, or disability. These include victims of a major violent event and their families,” states Reddit’s policy.

“While the rule on hate protects such groups, it does not protect all groups or all forms of identity. For example, the rule does not protect groups of people who are in the majority or who promote such attacks of hate.”

In other words, Reddit is giving the green light to its users to engage in a list of behaviors it lists, including “harassment, bullying, and threats of violence,” so long as the target is “people who are in the majority.”