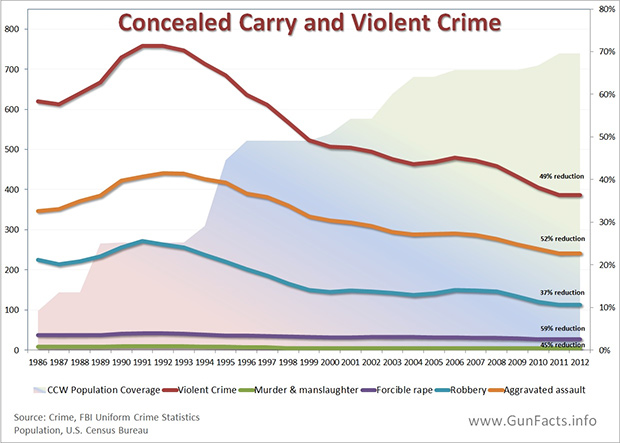 The son of a Hollywood assistant director went on a shooting rampage last night near the UC Santa Barbara campus slaying 6 people and engaging in a shootout with police which left him dead, according to reports.

The shooter, being identified as 22-year-old Elliot Rodger, the son of Hunger Games second unit director Peter Rodger, reportedly drove a black BMW around the Isla Vista community near the campus where college parties frequently take place to choose his victims.

Prior to the rampage, Rodger submitted recordings to Youtube, chronicling his catastrophic emotional state after admittedly being rejected by women for eight years.

“I’m going to enter the hottest sorority house of UCSB and I will slaughter every single spoilt, stuck-up, blonde s**t that I see inside there. All those girls that I’ve desired so much, they would’ve all rejected me and looked down on me as an inferior man if I ever made a sexual advance towards them,” Rodger says in one video being dubbed his manifesto, according to Mail Online.

In another video, Rodger claims he spent his college years “rotting away,” obsessed with sex, yet remained a virgin.

“College is the time when everyone experiences those things such as sex and fun and pleasure. But in those years I’ve had to rot in loneliness. It’s not fair. You girls have never been attracted to me. I don’t know why you girls aren’t attracted to me. But I will punish you all for it,” Rodger says.

In the video, he says he will bring retribution to humanity for being so cruel to him and for his loneliness, oblivious of the millions of people around the world trudging along the same path. “Tomorrow is the day of retribution,” Rodger says, with motion picture-like psychopathy. “The day in which I will have my revenge against humanity.”

Despite police touting the intelligence gathering, pre-crime benefits of social media, and pointing to such services as Twitter as the “new police scanner,” police were unable to prevent the incident from occurring, in spite of confessional videos being uploaded to Youtube a day prior.

California’s increasingly strict and unconstitutional gun laws have also contributed to citizens being unable to arm and defend themselves. Residents must obtain a concealed weapon license to carry outside their home or business, and those are awarded by county sheriffs on a limited basis.

This despite the fact that carry concealed laws consistently correlate with a drop in crime rates, according to the FBI’s own data.

The tragic shootings again illustrate how no amount of surveillance, gun laws, or police will stop a criminal psychopath intent on murder. It also highlights the need for people to be able to arm, protect, and defend themselves and others when and if a disastrous situation arises.