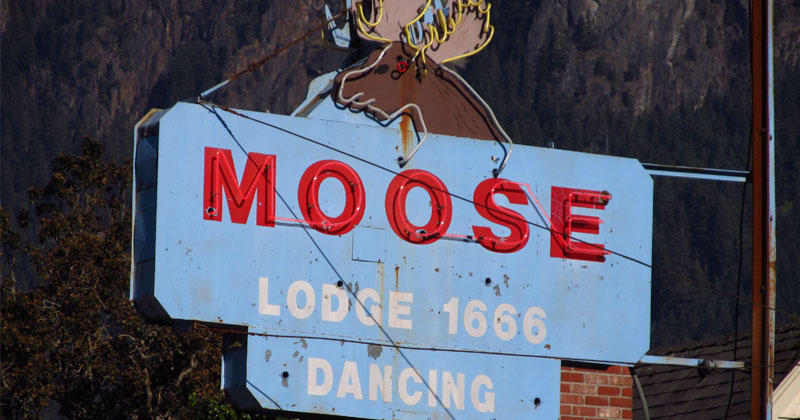 An opinion piece recently published in Townhall pointed out that one social club in particular, the Elks Lodge, has seen a resurgence in popularity after facing near extinction only a few years ago.

And, while the piece linked the membership decline with the rise in social media, it didn’t suggest the probable link between the resurgence in civic life with the recent decline in social media use, which studies have suggested makes people feel more isolated.

According to the op/ed:

Since the late ’90s, all of them have rapidly faced near extinction, thanks to the isolating effects of gaming and smartphones, and the anti-social components of social media. These things erase that sense of community, security and civic duty that fraternal organizations can cultivate.

By 2012, the membership at this Elks had hit a low, only 340 members remaining, and most of them were closer in age to 80 than to 70. The community was ebbing in fast-forward, and that social capital was evaporating.

And something else was fading: the tradition of elders sharing stories, sometimes tall tales, passing on their wisdom and experiences to the young people in the community. It’s the kind of knowledge and information you can’t Google or ask Alexa to find for you, the kind of knowledge that shapes the character of men and women and a community.

Today the membership is nearly double its 2012 low point.

Certainly something is triggering the sudden public interest in social clubs which have been practically ignored for decades. And, if social media and smartphones are to blame for their decline, doesn’t it make sense that the opposite is true?

The novelty of smartphones has worn off as the devices reach the maturity stage and social media sites are facing a mass exodus of users logging off for good.

“Social media platforms, commonly used by young adults, may offer an opportunity to ameliorate [exacerbate] social isolation,” according to a 2017 study published by the AJPM. “…Young adults with high social media use seem to feel more socially isolated than their counterparts with lower use.”

Another study conducted by psychologists at the University of Pennsylvania suggested a causal link between time spent on social media and feelings of loneliness and depression.

“It was striking,” said Melissa Hunt, the psychology professor at University of Pennsylvania who led the study. “What we found over the course of three weeks was that rates of depression and loneliness went down significantly for people who limited their [social media] use.”

On a related note, Aristotle once said that “man is by nature a social animal,” which makes sense because survival depends on interdependence and not isolation.

So, if social media users aren’t socially fulfilled digitally, it’s reasonable for them to seek fulfillment at social clubs which exist physically.