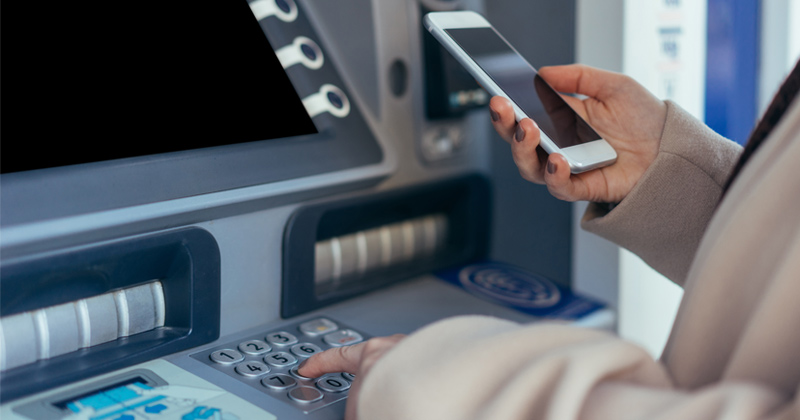 Google will soon offer checking accounts in a partnership with two banking institutions, news of which comes as the company faces backlash over the collection of health data on millions of Americans.

Working with Citigroup and a credit union near its headquarters, Google is expected to launch the checking account project, codenamed Cache, next year, according to the Wall Street Journal.

“Big tech companies see financial services as a way to get closer to users and glean valuable data,” the outlet reported. “Apple Inc. introduced a credit card this summer.”

“Amazon.com Inc. has talked to banks about offering checking accounts. Facebook Inc. is working on a digital currency it hopes will upend global payments.”

Google’s data collection already made headlines this past week when the Wall Street Journal revealed Google’s partnership with Ascension, the second-largest health care system in the U.S., in an attempt to create AI software that analyzes millions of patient records.

Both Google and Ascension quickly responded to the report, with Google suggesting the project is compliant with federal health law.

This, however, didn’t stop the federal government from launching an investigation.

“As part of the partnership, the companies plan to collect detailed personal health information from millions of Americans without their knowledge in an initiative that has been named ‘Project Nightingale,'” reported Business Insider. “According to The Journal’s report, neither patients nor doctors were notified, and at least 150 Google employees have access to the data, which includes lab results, diagnoses, and hospital records and provides detailed information on people’s health histories.”

Additionally, there’s already concerns that Big Tech data collection is leading to a ChiCom-style “social credit score” system in the US in which consumers could be blocked from financial transactions or even travel by multinational corporations if they’re deemed “non-conformists.”

“A parallel system [to the Chinese social credit score] is developing in the United States, in part as the result of Silicon Valley and technology-industry user policies, and in part by surveillance of social media activity by private companies,” reported Fast Company. “…What’s wrong with using new technology to encourage everyone to behave?”

“The most disturbing attribute of a social credit system is not that it’s invasive, but that it’s extralegal. Crimes are punished outside the legal system, which means no presumption of innocence, no legal representation, no judge, no jury, and often no appeal. In other words, it’s an alternative legal system where the accused have fewer rights.”