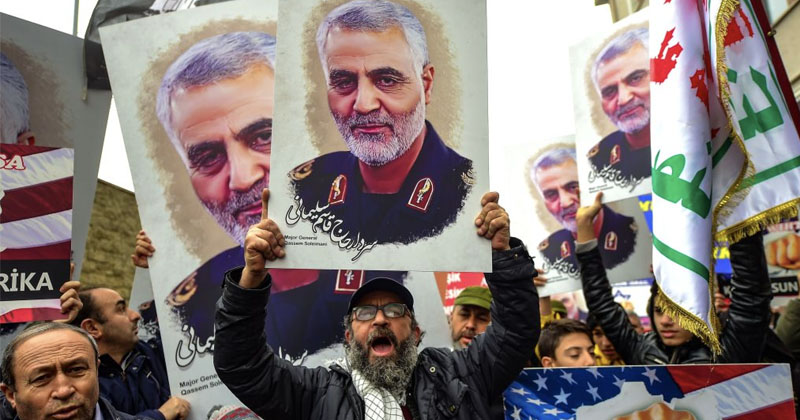 The reports emerge as the US-led coalition fighting Daesh* in Iraq has said that it has suspended its fight against the terror group amid increased attacks on US personnel.

The Iraqi Parliament has passed a resolution to demand the termination of all the foreign troop presence in the country, Sky News Arabia broadcaster reported.

During an extraordinary session convened on Sunday, the legislative body also voted to terminate the agreement with the US-led coalition fighting Daesh.

“The government commits to revoke its request for assistance from the international coalition fighting Islamic State due to the end of military operations in Iraq and the achievement of victory,” the resolution read. “The Iraqi government must work to end the presence of any foreign troops on Iraqi soil and prohibit them from using its land, airspace or water for any reason.”

The Prime Minister said that both Iraq and the US are interested in terminating the foreign troop presence in the country.

The head of the Iraqi government believes that the foreign troop pullout would be beneficial to the country. He also recalled that US-Iraqi relations did not suffer despite the absence of foreign troops in the country in the period 2011-2014.

“Despite the internal and external difficulties that we might face, it remains best for Iraq on principle and practically,” Abdul Mahdi told parliament in a speech.

He added that there are two options available regarding the withdrawal of US-led coalition troops. The first would see their immediate and complete withdrawal, the second would order foreign military personnel to leave gradually.

“As Prime Minister and senior commander, I recommend the first option. Despite the external and internal difficulties that we may encounter, this option is fundamentally better for Iraq … It will help reorganise relations with the US and other nations, maintain cordial relations on the basis that territorial sovereignty is respected, and allows for no interference in internal affairs,” Mahdi remarked.

Hezbollah Leader on US Troops in the Region

Echoing the Prime Minister’s words, Hezbollah leader Hassan Nasrallah said that the end of the US troop presence in the region, including military bases, navy ships and military personnel would be a fair punishment for Soleimani’s killing.

Nasrallah specified that this measure should not include civilians in the country as the punishment should be directed at the institution that implemented the killing of Soleimani.

Abdul Mahdi also said that the United States informed Iraq about the plans to target the commander several minutes before the attack. He added that the Iraqi authorities gave no such permission.

The Prime Minister revealed that he was scheduled to meet with Soleimani the same morning the general was killed in an airstrike in Baghdad. According to Abdul Mahdi, the Iranian general was expected to deliver a response from Iran to ‘a Saudi message’.

In the early hours of Friday, Soleimani and Abu Mahdi al-Muhandis, the deputy commander of an Iraqi Shia militia group, were among those killed by a US drone attack near Baghdad International Airport. Soleimani and al-Muhandis were blamed by Washington for organising demonstrations at the US Embassy in Baghdad on 31 December.

US President Donald Trump said the recent strikes were a preemptive, defensive move to prevent war. Iranian President Hassan Rouhani has warned that Tehran will take revenge for what it views to be a heinous crime.

Alex Jones breaks down in this exclusive video why President Trump ordered the targeted killing of Iran’s top military commander General Qassam Soleimani and how it actually thwarted the globalist plot to spark World War III. 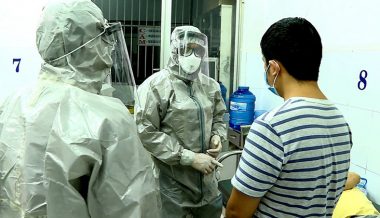