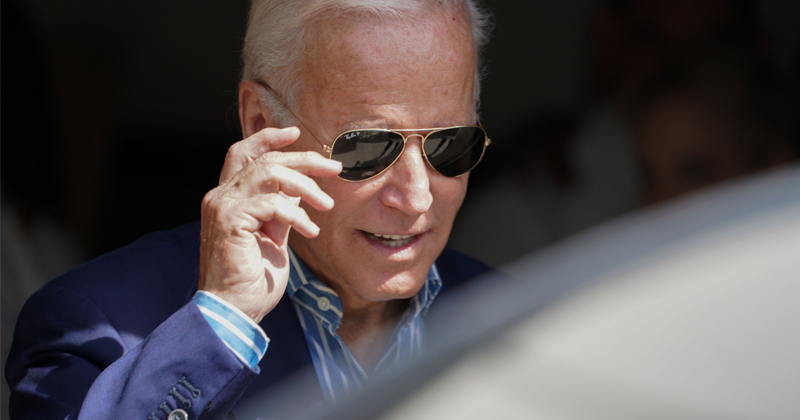 When Pete Buttigieg dropped out the Democratic primary on Sunday, he didn’t immediately make any endorsement.

While being interviewed on KHOU 11 News in Houston, Texas, on Monday, Biden revealed he’d discussed giving Buttigieg a position in his administration.

“I did speak to Pete Buttigieg a couple of days ago to encouraged him to stay engaged because he has enormous talent and I indicated to him that if I became the nominee I’d be coming to ask him to be a part of an administration to be engaged in moving things forward,” Biden said.

Just finished 1 on 1 interview with @JoeBiden after his event @TexasSouthern Asked him about reports @PeteButtigieg and @amyklobuchar will endorse him tonight in #Dallas. #Biden wouldn't confirm but did say this ⬇️ #khou11 #HtownRush pic.twitter.com/Acer6Vghul

That would make the offer of a job in his administration illegal.

Now, I don’t expect anything will happen to Joe Biden for making an illegal job offer. Some would argue this kind of thing happens all the time. Former Illinois Governor Rod Blagojevich essentially argued the same thing about his attempt to sell Barack Obama’s vacated Senate seat–though obviously some prosecutors and juries disagree.

Alex Jones breaks down the barbaric tactics of the evil cowards using children as human shields while invading Europe.