German Chancellor Angela Merkel made the decision to run for re-election following Donald Trump’s victory in 2016, according to a former advisor to President Obama, after claiming she felt obligated to “protect the liberal international order” from Trump.

“Chancellor Angela Merkel of Germany told Mr. Obama that she felt more obliged to run for another term because of Mr. Trump’s election to defend the liberal international order,” according to excerpts from a soon-to-be-released book by Ben Rhodes, deputy national security adviser to former President Barack Obama.

According to Rhodes, when Obama and Merkel parted ways for the final time, “Ms. Merkel had a single tear in her eye. ‘She’s all alone,’ Mr. Obama noted.”

While President Obama and his team [believed] that Hillary Clinton would win, Rhodes looked back on the election and concluded he “couldn’t shake the feeling that I should have seen it coming.”

Despite Trump’s election, and amid a surge in support for populist parties across Europe, Merkel has remained steadfast in her support for “the liberal international order” – despite a disappointingly poor showing from her CDU/CSU party and her coalition ally, the Social Democrats, in Germany’s most recent parliamentary election, which saw the nationalist Alternative for Germany (AfD) party gain seats.

“International agreements and institutions are being weakened. This is worrying, since our multilateral global order comes from the lessons we learned from the terrible world wars of the last century,” she said at the Global Solutions Summit in Berlin on Monday.

Lawmakers from AfD have called for a parliamentary inquiry into Merkel’s migrant policy after an internal review by the Federal Office for Migration and Refugees (BAMF) of 4,568 asylum rulings found a branch in the city of Bremen branch knowingly and regularly disregarded legal regulations and internal rules. 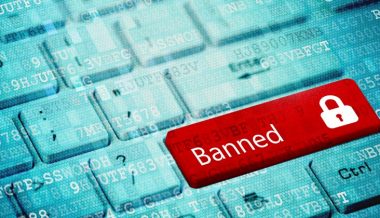 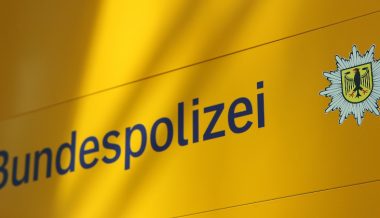