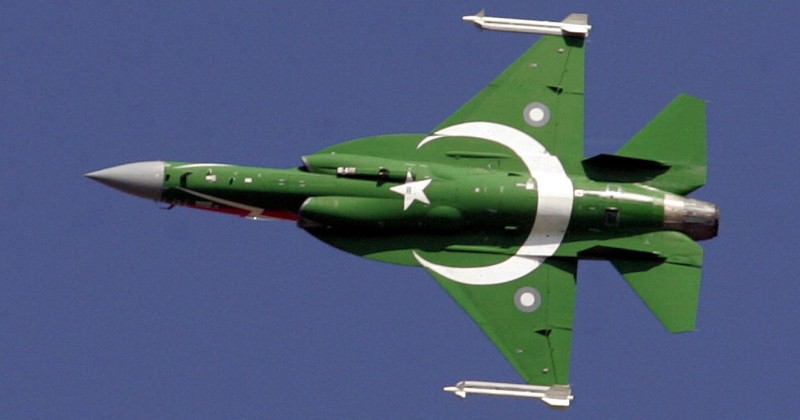 Rumors are swirling that Pakistan has banned Indian flights from its airspace as Prime Minister Imran Khan warned that war between the two nuclear-armed nations is looming.

“Pakistan has shutdown its airspace for Indian flights and Pakistan Air Force and military has raised their alert level. Airspace ban to be FULLY implemented in once any flight presently flying over Pakistan is cleared,” tweeted national security expert F. Jeffery.

NEW: Pakistan has shutdown its airspace for Indian flights and Pakistan Air Force and military has raised their alert level. Airspace ban to be FULLY implemented in once any flight presently flying over Pakistan is cleared.

Tensions spiked after India announced plans to revoke the semi-autonomous status of the disputed region of Kashmir.

This prompted Pakistani Prime Minister to express concerns that Kashmiris angered by the decision would launch an attack on the thousands of Indian soldiers and police officers stationed there.

According to Khan, such an event could precipitate a fully armed conflict between the two nuclear powers.

During the 2001-2002 India-Pakistan standoff, the two nations massed troops on each side of the border as the world feared nuclear war.

India and Pakistan have gone to war twice over Kashmir since independence in 1947 from Britain.

According to experts, in the event of a nuclear war between the two nations, the potential for loss of human life is “catastrophic” and millions could die.