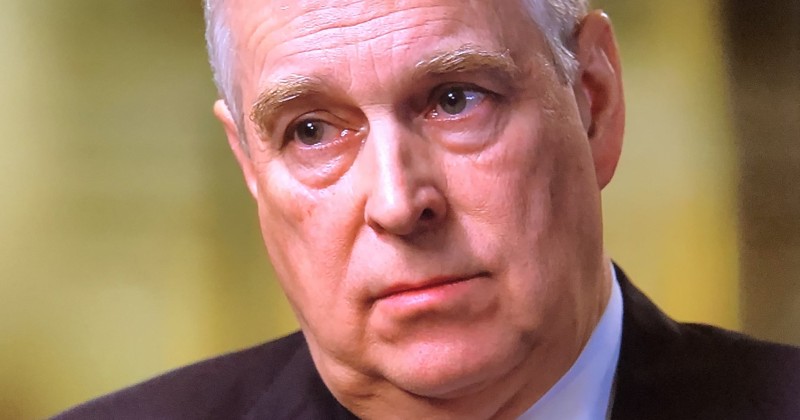 While police say she is co-operating with the investigation into the crimes of disgraced billionaire Jeffrey Epstein, Ghislaine Maxwell has dropped out of the public eye and has not been seen for several months.

The UK’s Duke of York Prince Andrew ‘begged’ billionaire pedophile Jeffrey Epstein’s ex-girlfriend Ghislaine Maxwell to defend him publicly but she refused, according to an anonymous source speaking to the New York Post.

The source told NYP’s Page Six on Monday that Britain’s Prince Andrew begged Maxwell, who was Epstein’s alleged ‘madam’, to give an interview to protect his name and reputation after being accused by Virginia Roberts Giuffre, who claimed she had been trafficked to London to have sex with the Duke of York.

The 58-year old Maxwell allegedly refused his plea and the prince subsequently conducted his own sit-down interview with the BBC.

“Andrew pleaded with Ghislaine to publicly defend him. She carefully considered it, but decided no good would come of it (if she came forward). It isn’t in her best interests,” the source said.

The source also claimed: “If the US government was really interested in bringing in Ghislaine, the IRS would have looked at her tax returns and the income she may have got from Epstein and perhaps some of his powerful associates”.

“Ghislaine is protected. She and Jeffrey were assets of sorts for multiple foreign governments. They would trade information about the powerful people caught in his net — caught at Epstein’s house”.

On Maxwell’s whereabouts, the source added that she went into hiding following the arrest and later alleged suicide of Epstein in his cell.

“She is not in the US”, they claimed, despite having homes in both Manhattan and London.

“She moves around. She is sometimes in the UK, but most often in other countries, such as Israel, where her powerful contacts have provided her with safe houses and protection.”

She claims that she first met Maxwell when she was 16 or 17 in 2000 while working as a towel girl at Mar-a-Lago, eventually being flown around in Epstein’s “Lolita Express” before sleeping with Prince Andrew in 2001.

Following his rearrest, Epstein was found dead in August in his cell while awaiting trial for sex trafficking and paedophilia charges. New York City’s medical examiner ruled the death a suicide, but his lawyers are contesting that conclusion.

The 66-year old billionaire’s death came around a month being charged with trafficking scores of underage girls, some as young as 14 between 2002 and 2005.

Leo Zagami joins Savanah, Becca, and Owen to discuss the breaking news about the now disgraced Prince Andrew after he was kicked out of Buckingham palace due to his connections with Jeffery Epstein. 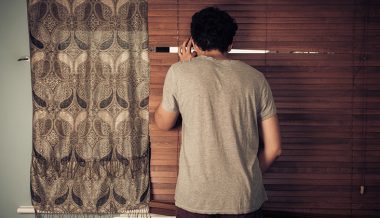