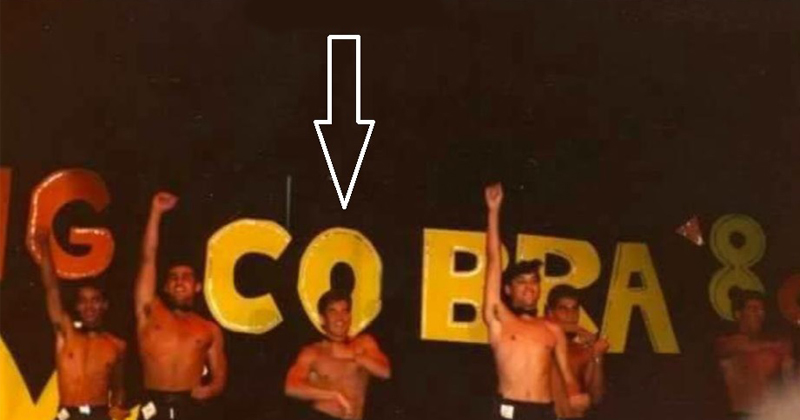 Marco Rubio was reportedly a “very extroverted homosexual” during his youth in South Beach, Florida, according to GOP insiders speaking to Infowars correspondent Wayne Madsen.

Despite billing himself as a life-long Christian to conservative and evangelical voters, Rubio apparently participated in gay “foam parties” during the early-to-mid 1990s at gay entertainment venues such as the Warsaw Ballroom and Amnesia in which scantily-clad men were covered in suds to camouflage homosexual acts, Madsen reported.

“At ‘Amnesia,’ emcee ‘Kitty Meow,’ a drag queen, would officiate over the foam parties, directing participants what to do,” Madsen revealed. “Some foam party participants only wore jock straps.” 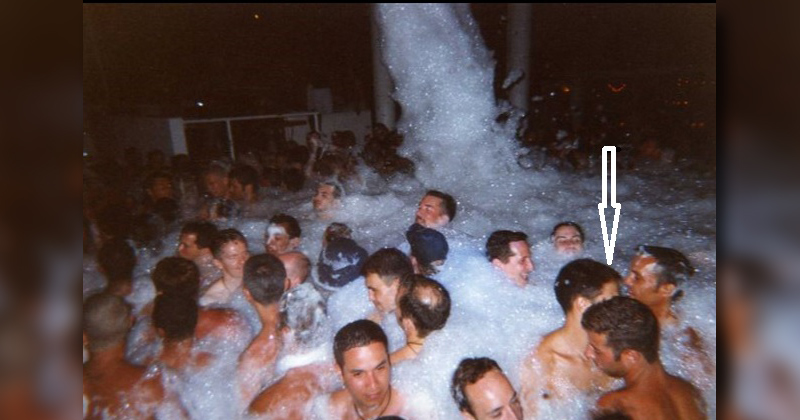 “It is entirely possible that Rubio did meet his future wife at a foam party, but the women who attended these functions were largely what are known as ‘fag hags’ out to have a good time while at the same time avoid being hit on by the gay men.” 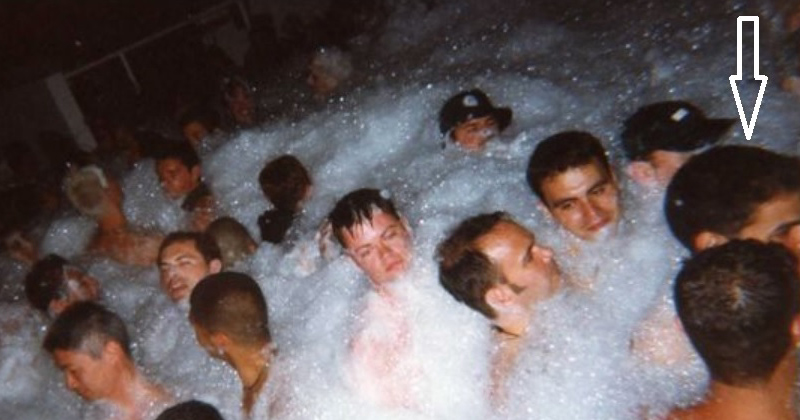 The Florida senator previously stated he was raised in a strong Christian household and never really had a “moment of conversion.”

“If your faith is real, burning inside of you, it’s going to influence the way you view everything,” he told Christianity Today in 2012. “That belief influences your job and the responsibilities you have.”

While Madsen’s reporting isn’t intended to pass judgement on Rubio, it’s newsworthy in the sense that Rubio’s reported past could be used to blackmail the Republican senator.

The National Enquirer, which gained notoriety for being the first to release certain details of the Bill Clinton/Monica Lewinsky affair to the public, has since picked up Madsen’s story, and Rubio even admitted he attended foam parties on the Tonight Show with Jimmy Fallon:

“Rubio, who has four children and claims to be a devout Christian, alternately attending Catholic and Baptist churches in south Florida, appears to have a not-so-secret past… there is a Spanish word that aptly describes the presidential hopeful: Cristiano afeminado, or Christian homosexual.”

Interestingly, while N.J. Gov. Chris Christie was still in the race, he called Rubio the “boy in the bubble” not long after Madsen initially broke the news:

And Gov. Christie referred to Rubio as the “King of England” right after Madsen said the Florida senator visited London’s gay Soho district in 2013.