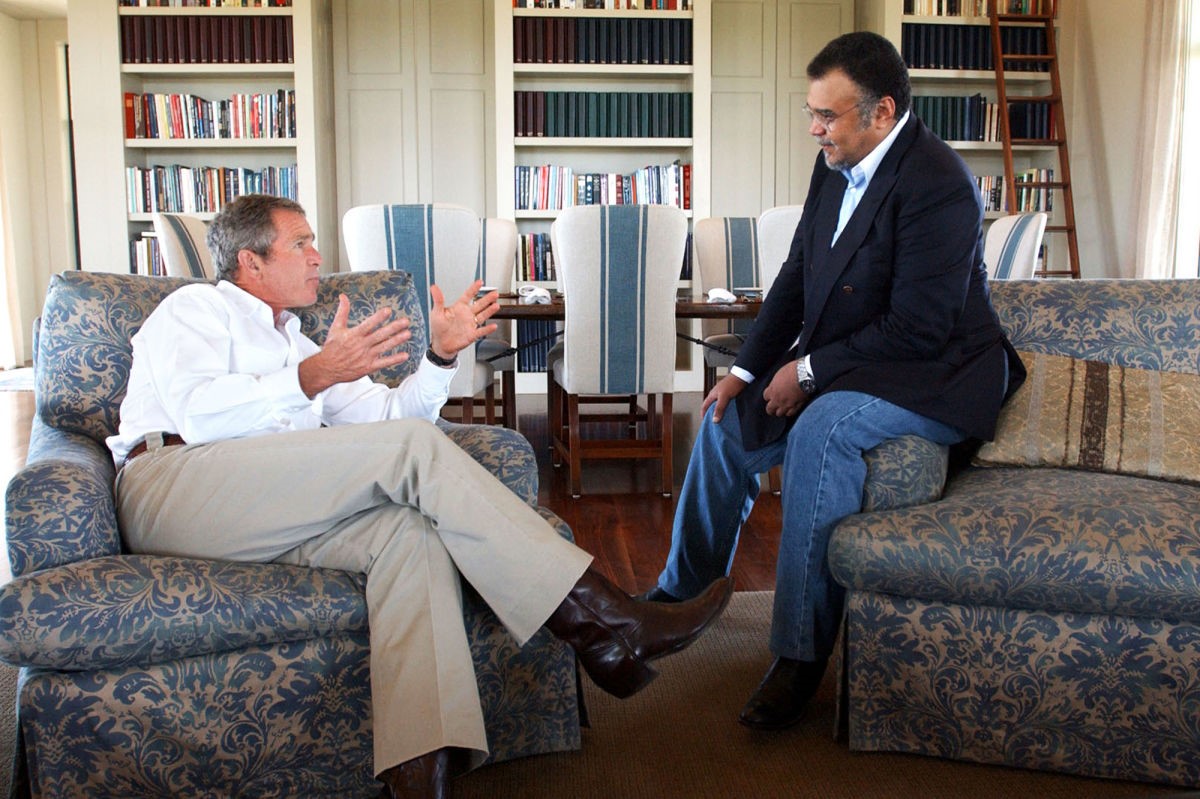 According to a new report by Middle East Eye, Prince Bandar bin Sultan – Saudi Arabia’s most famous arms dealer, longtime former ambassador to the US, and recent head of Saudi intelligence – was among those detained as part of Crown Prince Mohammed bin Salman’s (MBS) so-called “corruption purge” that started with the initial arrests of up to a dozen princes and other top officials last weekend.

If confirmed, the arrest and detention of Bandar would constitute the most significant and high profile figure caught up in the purge – even above that of high profile billionaire investor Prince Alwaleed Bin Talal – given Bandar’s closeness to multiple US administrations and involvement in events ranging from Reagan’s Nicaraguan Contra program (including direct involvement in the Iran-Contra scandal), to making the case for the Iraq War as a trusted friend of Bush and Cheney, to directing US-Saudi covert operations overseeing the arming of jihadists in Syria.

Middle East Eye issued the report based on multiple contacts “inside the royal court” and indicates further that the scale of MBS’ aggressive crackdown is much larger than previously reported, and even involves the torture of “senior figures” among those detained:

Some senior figures detained in last Saturday’s purge in Saudi Arabia were beaten and tortured so badly during their arrest or subsequent interrogations that they required hospital treatment, Middle East Eye can reveal. People inside the royal court also told MEE that the scale of the crackdown, which has brought new arrests each day, is much bigger than Saudi authorities have admitted, with more than 500 people detained and double that number questioned.

And shockingly, those sources say that the longtime Saudi ‘deep state’ power broker and liaison with the West, Prince Bandar, is among the detained:

One of the most famous is Prince Bandar bin Sultan, a former Saudi ambassador to Washington and confidant of former US President George W Bush. There is no word on his fate, but Saudi authorities said that one of the corruption cases they are looking at is the al-Yamamah arms deal, in which Bandar was involved.

While no doubt Bandar’s very well-known role in Saudi “oil for arms” programs which have come to define Saudi relations with the West over the past decades is a trumped up and “selective” charge (insofar as the highest levels of the state have overseen such shady dealing) the al-Yamamah deal in particular – which goes back to the mid-1980’s – has been an historical embarrassment to both the UK and Saudi governments (BAE Systems was the prime British contractor involved) for the astounding level of fraudulent accounting exposed in UK courts.

Bandar bought an entire village in the Cotswolds, a picturesque area of central England, and a 2,000-acre sporting estate with part of the proceeds from kickbacks he received in the al-Yamamah arms deal, which netted British manufacturer BAE £43bn ($56.5bn) in contracts for fighter aircraft.

As much as $30m (£15m) is alleged to have been paid into Bandar’s dollar account at Riggs Bank in Washington and the affair led to corruption probes in the US and UK, although the case was dropped in the UK in 2006 after an intervention by then-prime minister Tony Blair.
But more likely is that Bandar has been caught up in this week’s MBS dragnet for his closeness to Western heads of state and foreign intelligence services. With MBS’ aggressive consolidation of power which could result in ascension to the throne at any moment, and with fate of multiple princes and officials still unknown – not the least of which is now ex-PM of Lebanon Saad Hariri – a shroud of secrecy has resulted in myriad theories concerning what is really happening behind the scenes.

Likely, Bandar has been detained to ensure a communications blackout with Western intelligence and media until MBS’ plans are complete, with the added benefit of ensuring the “anti-corruption” angle to the purges for the consumption of international media. 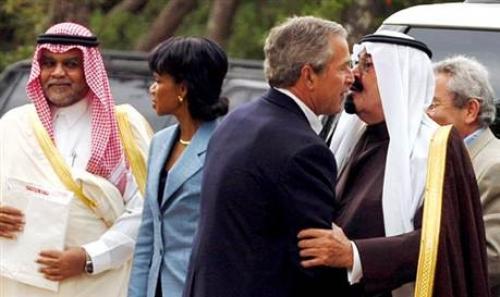 Bandar (left) has been close to multiple US administrations spanning decades with direct involvement in events ranging from Reagan’s Nicaraguan Contra program (including being named in the Iran-Contra scandal), to making the case for the Iraq War as a trusted friend of Bush and Cheney, to directing Obama-era covert operations to arm jihadists in Syria.

Ironically, Bandar himself once seemed to publicly boast about receiving massive kickbacks in relation to Saudi weapons dealing, which perhaps further made him an easy and high profile target in this week’s crackdown. According to a royal family profile highlighting corruption in the New York Times from early this week:

Perhaps the most famous statement on corruption in Saudi Arabia was made by Prince Bandar. In an interview with PBS in 2001, he said: “If you tell me that building this whole country, and spending $350 billion out of $400 billion, that we had misused or got corrupted with $50 billion, I’ll tell you, yes. But I’ll take that anytime.”
And the New York Times summarized the key events of the multi-billion pound weapons deal with the UK as follows:

Weapons contracts have long been a source of wealth. British media reported that Prince Bandar received well over $1 billion in secret payments from BAE Systems, the leading British military contractor, over the course of a decade. The son of founding King Abdulaziz’s personal doctor, Adnan Khashoggi, became a billionaire as an arms dealer and go-between for weapons makers and members of the royal family.
Meanwhile news of Bandar’s possible arrest and detention hasn’t spread very widely in international media reports as of this writing, but it will be interesting to see the response in the West should the news be confirmed. Will Bandar’s friends in Washington and London go to bat for him? Or will Prince Bandar quietly recede into the background of a permanent forced retirement from public life?

Most likely the latter will be the case. Regardless, for friends of the former powerful Saudi intelligence director on either side of the Atlantic and within Saudi Arabia itself, Bandar no doubt knows where all the skeletons are buried, and this alone makes him a worrisome, volatile and unpredictable figure in the midst of a transfer of power. 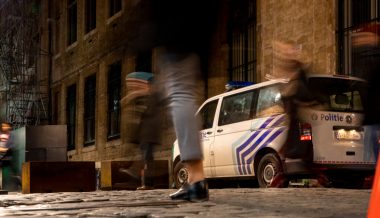 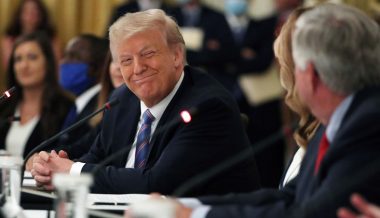