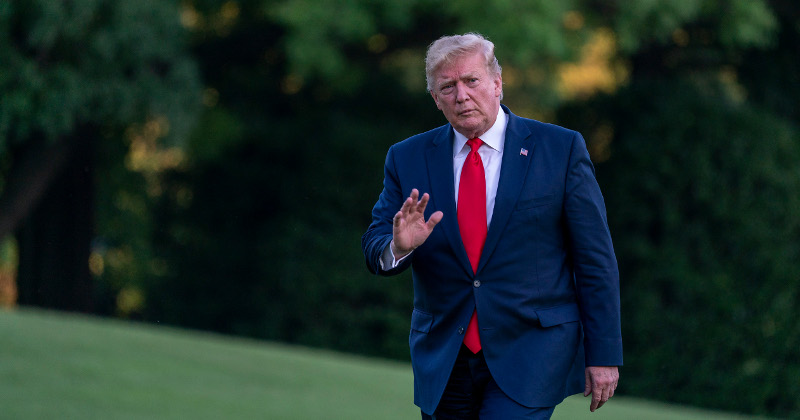 President Trump has informed advisers that he wants to withdraw all U.S. troops from Afghanistan by the 2020 election, NBC News reported Friday, citing five current and former administration and military officials.

The deadline has reportedly increased tension between officials at the Defense and State departments over whether such a withdrawal should be done and the timing of it.

Last December, Trump reportedly threatened to pull troops out of Afghanistan and to close the U.S. Embassy in Kabul. The president reportedly argued that without the military, embassy personnel might not be safe.

Military officials, including Gen. Scott Miller who commands U.S. forces in Afghanistan, have pushed back against the plan to pull out all troops within the next 15 months, officials told NBC. Officials said Miller would consider withdrawing some troops but would want others to remain to fight ISIS or al Qaeda.

Other officials, including at the State Department, reportedly worry that without a withdrawal plan, Trump could suddenly remove all troops.

Alex Jones breaks down the reality of how close the world is to the brink of war.