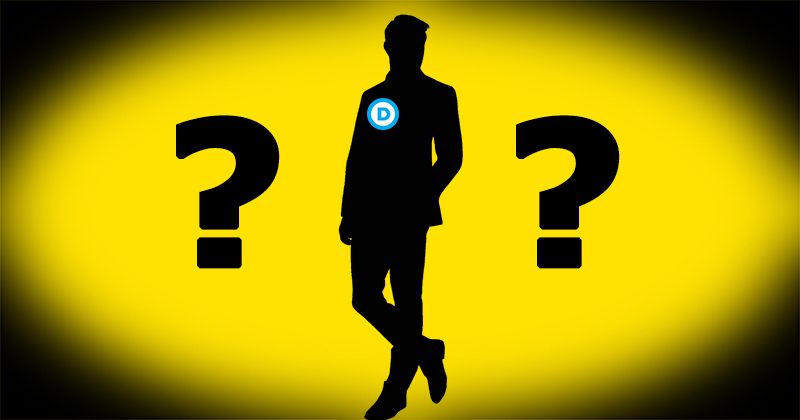 Atkinson already admitted the whistleblower showed “some indicia of an arguable political bias … in favor of a rival political candidate,” in an Aug. 26 letter.

The political bias was originally reported to be that the whistleblower was a registered Democrat, but now, it appears to be much more incriminating.

Three individuals with knowledge of Friday’s impeachment inquiry confirmed the IG said the whistleblower had remarkable ties to a 2020 Democrat presidential candidate looking to run against Trump in the upcoming election.

“The IG said [the whistleblower] worked or had some type of professional relationship with one of the Democratic candidates,” said one source.

Another person familiar with the hearing added, “The IG said the whistleblower had a professional relationship with one of the 2020 candidates.”

“What [Atkinson] said was that the whistleblower self-disclosed that he was a registered Democrat and that he had a prior working relationship with a current 2020 Democratic presidential candidate,” confirmed a third individual.

Details are limited as we still don’t know which candidate the whistleblower worked with, or what the professional relationship was.

Regardless of the whistleblower’s political leanings, the Democrats and establishment media will likely argue the Deep State CIA spy was acting out of concern for America’s national security.

Time will tell if Republicans get to the bottom of the whistleblower’s identity, political affiliations and motive.