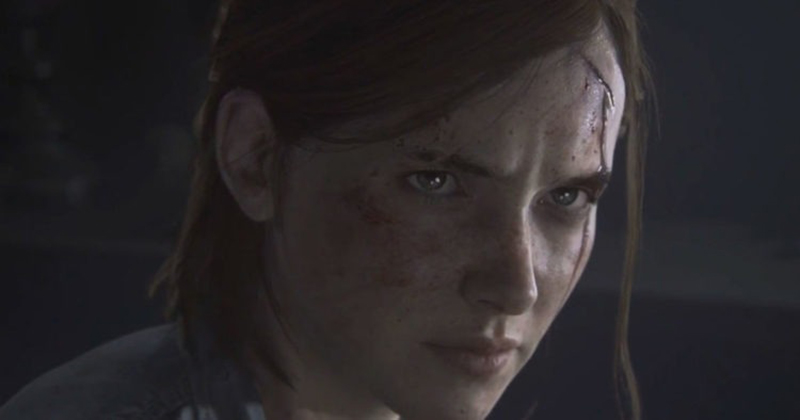 The Last of Us 2 has been alleged to deliberately make their female characters “androgynous” to “not offend trans women.”

The allegations come in the same week as Naughty Dog suffered leaked from a disgruntled developer who dumped the game’s plot online.

The rogue employee is reported to have disagreed with the political direction of the game–as The Last of Us 2 is allegedly set to portray a homophobic Christian couple as villains, keeping in line with a hard left, pro-LGBT narrative.

In relation to the gameplay footage leak, speaking with Sausage Roll, the rogue developer said:

“I don’t doubt, even for a moment, that this leak came from the studio. The Last of Us Part 2 is very divisive and, as you can imagine, some of the team aren’t really thrilled to be working on the game.”

The source goes on to talk about how stale the work environment has been at Naughty Dog and how so many people have had to bite their tongues because ‘cancel culture’ is very much alive inside of the studio.

“Many people would agree with me that this has been one of the worst projects they’ve ever had to work on, and that’s not just because some people disagree with the plot. Even though some of the team members are Christians and don’t necessarily agree with the game’s ‘message’, they are also professionals and can put their personal politics aside to get the job done. What really sucks about all of this is the working environment.”

Troy Baker, the voice actor for one of the main characters, Joel, told Fandom: “I don’t doubt, even for a moment, that this leak came from the studio. The Last of Us Part 2 is very divisive and, as you can imagine, some of the team aren’t really thrilled to be working on the game.”

Following the revelation, other developers were reportedly upset by the divisiveness within the team–and the clear political bend to the game’s sequel.

According to another AAA developer, the push to give characters a more androgynous look has become a recent addition to many games.

The characters in The Last of Us Part II are designed in such a way to not make trans people feel uncomfortable. Every single new character introduced in the sequel does not have definitive feminine or masculine qualities.

Ellie and Dina, specifically, have been remodelled to look less feminine. It even seems as if they Ellie has completely changed since they first revealed her in The Last of Us Part II.

The shift to make female characters appeal almost masculinized has been dubbed a “new norm.”

“This is only true for trans people. A trans woman can’t naturally grow large breasts, and not all trans people can afford implants. If you see a game where the women are a little less curvy, it’s not to because the game designers are worried about receiving backlash for sexualising women, it’s because they are worried about offending the trans community.”

“From a design stand point, this is a really challenging problem. I’ve had many board meetings about how to tackle this. Trans people want ‘realistic’ representation in our games, but they feel excluded if they are represented as too masculine or too feminine. That’s why you will see a lot of designers ‘nerfing the female form’ so to speak so that the difference between trans women and cis women is a little less noticeable.”

On the other side of the spectrum, a controversial game where you can play as Jesus, Hitler, Trump, among others, with the objective of harming SJWs and the LGBT community, was given a sequel, causing an uproar.

Owen delivers the bad news that logic, in America and possibly the world, is dead as people continue to panic and overreact to the coronavirus.