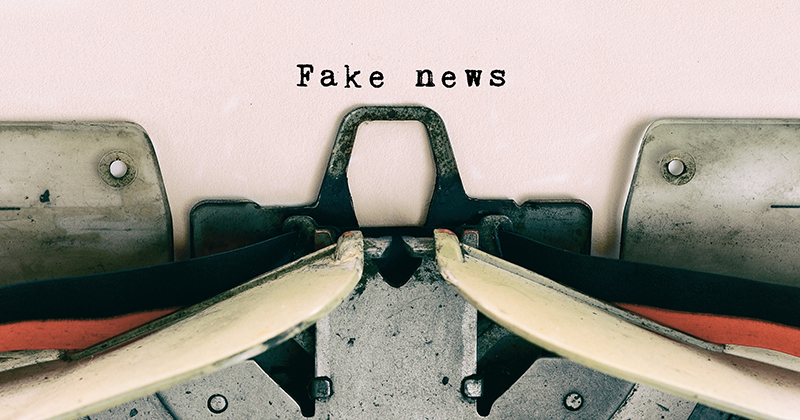 The Washington Post reports that The White House has been prompted to compile a dossier of ‘false’ claims by reporters about President Trump, after the Post itself published a story with the headline “Room rentals, resort fees and furniture removal: How Trump’s company charged the U.S. government more than $900,000.”

“The Washington Post is blatantly interfering with the business relationships of the Trump Organization, and it must stop,” said Deputy White House press secretary Judd Deere.

“Please be advised that we are building up a very large ‘dossier’ on the many false David Fahrenthold and others stories as they are a disgrace to journalism and the American people,” Deere added, referring to the Post reporter.

The report also claims that the Trump properties repeatedly charged the Secret Service for “resort” and “furniture removal” fees, as well as doing deals with government agencies to block book rooms for a fortnight at a time, in case Trump needed to travel.

The insinuation in the report is that Trump is using his Presidency to line his pockets by staying at his own hotels and hosting Republican events there.

Deere told the Post that the claim is nonsense and that Trump “turned over the day-to-day responsibilities of running the company though he was not required to, [and] has sacrificed billions of dollars” by concentrating on his Presidency rather than his business interests.