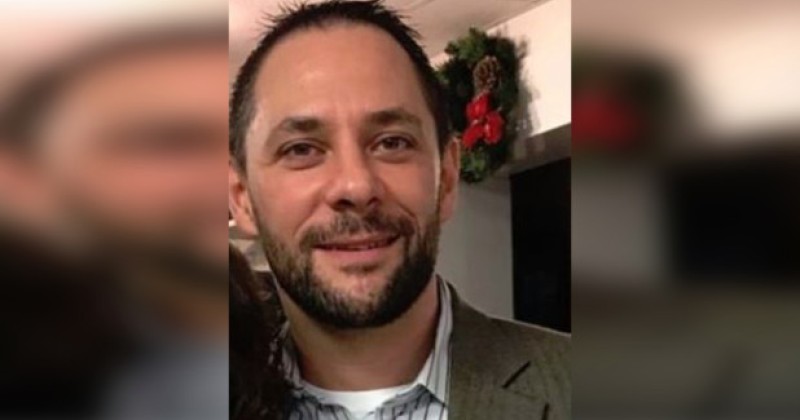 A report claims that witnesses to the bizarre dancefloor suicide of an FBI agent in an Austin nightclub were told to “keep quiet” about the incident.

Salvatore “Sal” Cincinelli, a former Wall Street broker, was one of the Bureau’s top financial crimes supervisors and also allegedly probed the finances of the Clinton Foundation.

Cincinelli, 41, was found with at least one gunshot wound inside the Container Bar in Austin, Texas when police arrived there shortly before midnight on July 16, reports the New York Post.

He had been out partying with FBI colleagues. The group had been drinking and dancing but Cincinelli reportedly turned the gun on himself later in the evening in the middle of a crowded dancefloor.

According to True Pundit, FBI officials were keen to keep details of the incident under wraps.

“FBI agents on site and police instructed witnesses to delete any video and photographs of the event and cleared out the bar, according to reports. Likewise, FBI officials instructed Austin Police to not release any details of the death to the media, sources confirmed. Witnesses at the nite club were also told to “stay offline” and “keep quiet” about the shooting, sources said.”

When he quit his high paying Wall Street job to investigate financial crimes, Cincinelli said his wife was furious and “worried about his safety.”

The FBI has refused to comment on the incident. The owner of the bar also refused to respond to phone calls seeking comment.