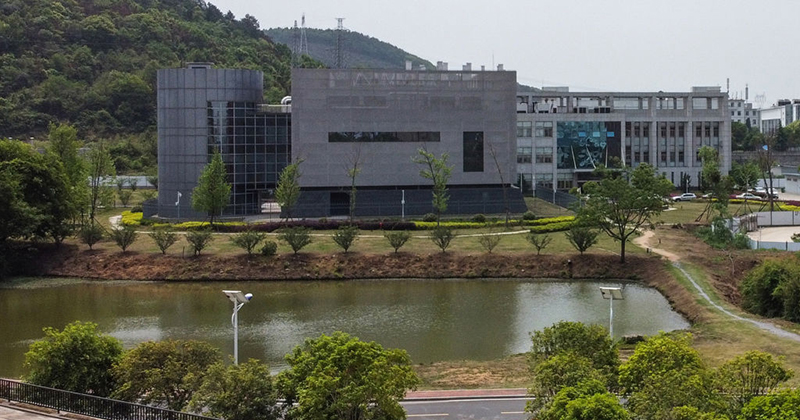 A report out of Canada confirms that the Wuhan Institute of Virology took a shipment of some of the world’s deadliest pathogens just weeks before the outbreak of the coronavirus.

With speculation still rife that the lab was responsible for the current pandemic, the report has prompted more concerns.

CBC News reports that newly-released documents show that a shipment from the National Microbiology Lab in Winnipeg, Canada, was sent to the Wuhan Institute in early 2019.

The report also notes that the scientist who oversaw the shipment, Dr Xiangguo Qiu, was removed from Canada’s level-4 bio-lab following an investigation concerning a “policy breach”.

Canadian officials have said that both the shipment of deadly viruses and the punishing of the scientist were not connected to the coronavirus outbreak in any way.

However, Amir Attaran, a law professor and epidemiologist at the University of Ottawa, told CBC News, “It is suspicious. It is alarming. It is potentially life-threatening.”

“What we know is that before she was removed, she sent one of the deadliest viruses on Earth, and multiple varieties of it to maximise the genetic diversity and maximise what experimenters in China could do with it, to a laboratory in China that does dangerous gain of function experiments.” Attaran added.

“And that has links to the Chinese military,” the epidemiologist also noted.

The findings provide more proof that the Wuhan lab was tampering with natural pathogens and mutating them to become more infectious.

Professor Attaran added: “The Wuhan lab does [such experiments] and we have now supplied them with Ebola and Nipah viruses. It does not take a genius to understand that this is an unwise decision.”

”I am extremely unhappy to see that the Canadian government shared that genetic material.” Attaran urged.

The findings come amid fresh reports that another coronavirus outbreak has been detected at a market in Beijing.

The area was shut down and surrounded by armed police: