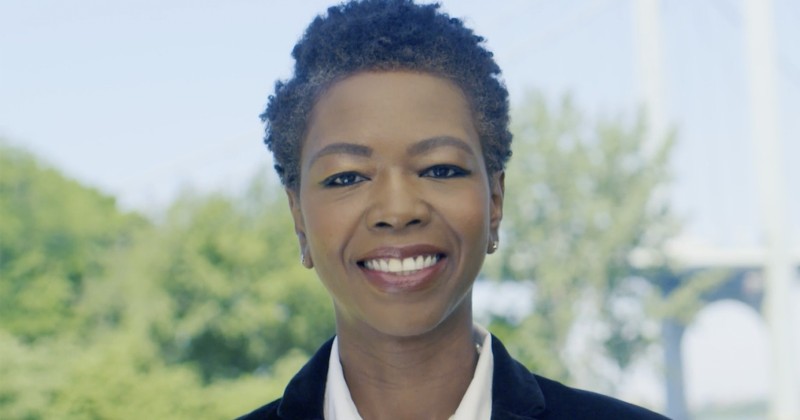 A Republican businesswoman and immigrant from Jamaica is set to challenge Rep. Alexandria Ocasio-Cortez for her congressional seat.

38-year-old Scherie Murray blasted AOC for her self-indulgent narcissism and her anti-business agenda.

“There is a crisis in Queens, and it’s called AOC,” Murray told Fox News. “And instead of focusing on us, she’s focusing on being famous. Mainly rolling back progress and authoring the job-killing Green New Deal and killing the Amazon New York deal.”

Murray, who moved to America aged 9 and worked for NYC’s Jamaica Bus Depot as a teenager, released a powerful campaign video in which she accused AOC of choosing “self-promotion over service, conflict over constituents, resistance over assistance”.

“Queens and the Bronx needs someone who will create jobs instead of turning them away,” Murray said in the video.

She considers herself a supporter of President Trump and thinks AOC’s brand of socialism is “far, far to the left and it is not connecting with everyday Americans”.

Four other Republicans are set to run for AOC’s seat, while Democrats could also field a primary challenger.