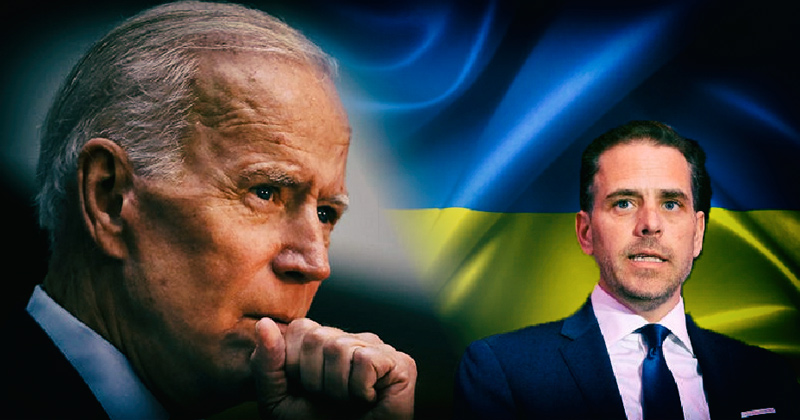 Senate Republicans voted to authorize their first subpoena as part of their investigation into Hunter Biden and his role on the board of the Ukraine energy firm Burisma Holdings.

The Homeland Security and Governmental Affairs Committee voted on Wednesday to issue a subpoena for Blue Star Strategies, a consulting firm linked to Burisma.

Committee Chairman Ron Johnson (R-Wis.) led the vote for the subpoena which passed along party lines 8-6.

The subpoena requests records from Jan. 1, 2013, to the present of Blue Star strategies “related to work for or on behalf of Burisma Holdings or individuals associated with Burisma.” The timeframe would include records of Biden, who sat on Burisma’s board of directors from 2014-2019, notably while his father was vice president during some of that time.

“The fact is Blue Star has delayed our efforts for more than five months, and even refused to let our staff speak to their attorney until last week — despite the fact that he was speaking with the Ranking Member’s staff,” a committee spokesperson said. “Their only real efforts came after we noticed this markup, and we know even those have been woefully incomplete.”

“The American people deserve to know the extent to which the U.S.-based, Democrat-led consulting company leveraged its connections within the Obama administration to try to gain access to and influence U.S. government agencies on behalf of its corrupt client, Burisma.”

“We need to get to the truth about the Bidens’ relationship with Burisma, and these hearings will provide the Senate with the full picture,” said Scott.

Blue Star Strategies CEO Karen Tramontano sent a letter to Johnson on Wednesday claiming they had been indicating to committee staff that they would cooperate.

“At every opportunity we have indicated to the committee that it is our intention to cooperate. At no time have we ever stated or indicated in any way that we would not cooperate. Therefore, we are puzzled, despite our willingness to cooperate, why the committee is proceeding to vote on a subpoena,” she wrote.