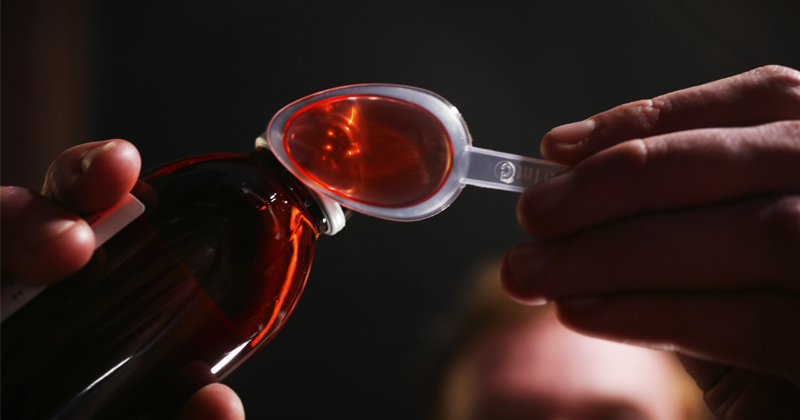 New research indicates that a common treatment for coughs and respiratory illnesses, discovered over 50 years ago, may prove to be the secret weapon which could halt the progression of Parkinson’s disease.

A clinical trial of Ambroxol, an active ingredient in cough medicines since the 1970s, has just concluded with some truly staggering results. Some 17 patients were given a daily dose over a six-month period and noticed a halt in the progression of symptoms of the syndrome as well as some modest improvements in their motor function.

The drug successfully crossed the blood-brain barrier and was well-tolerated by patients living with Parkinson’s. Researchers say the breakthrough could prove to be a major development in the fight against the debilitating disease.

“The ambroxol study is important because there are no treatments available for Parkinson’s that slow, stop, or reverse [it]” explained Simon Stott, deputy director of research at the Cure Parkinson’s Trust.

“All of the current medications only deal with the symptoms of the condition – they do nothing to delay the progression of Parkinson’s.”

The researchers also wanted to assess whether the drug would have any negative interactions with patients who had GBA1 mutations, considered a highly important genetic risk factor which predisposes people to the earlier and more rapid onset of symptoms.

This mutation inhibits the releases of GCase proteins which clean up our brain tissues and prevent the build-up of another protein, alpha-synuclein, which is believed to be the main culprit behind cognitive degeneration in Parkinson’s.

The research backs up previous human and animal studies in showing that ambroxol can increase GCase proteins in cerebrospinal fluid by about 35 percent while simultaneously reducing alpha-synuclein levels.

Scientists will delve deeper into these neuroprotective effects in the near future as funding was just announced last week for a much larger, longer study called PD-Frontline which is already accepting applications.

While it’s early days yet, and more data from larger trials are needed, the results are already highly promising in the battle against the long-term degenerative disorder.