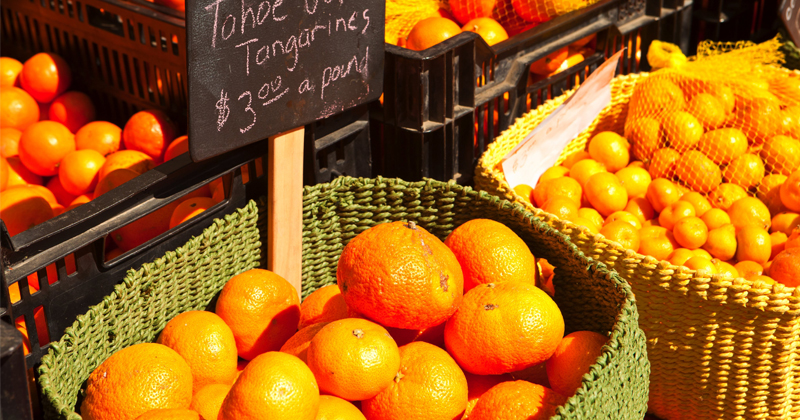 Vitamin C administration shortened the duration of mechanical ventilation in critical care patients, but the effect depended on the severity of illness.

In five controlled trials including 471 patients requiring ventilation for over 10 hours, vitamin C shortened ventilation time on average by 25% according to a meta-analysis published in Journal of Intensive Care.

Critical care patients often have very low vitamin C plasma levels. In healthy people, 0.1 grams per day of vitamin C is usually sufficient to maintain a normal plasma level. However, much higher doses, in the order of grams per day, are needed for critically ill patients to increase their plasma vitamin C levels to within the normal range. Therefore, high vitamin C doses may be needed to compensate for the increased metabolism in critically ill patients.

Harri Hemilä from the University of Helsinki, Finland, and Elizabeth Chalker from the University of Sydney, Australia, carried out a systematic review of vitamin C for mechanically ventilated critical care patients. They identified 9 relevant controlled trials, and 8 of them were included in the meta-analysis.

Vitamin C had no effect when ventilation lasted for 10 hours or less. However, in 5 trials including 471 patients who required ventilation for over 10 hours, dosage of 1 to 6 g/day of vitamin C shortened ventilation time on average by 25%.

“Vitamin C is a safe, low-cost essential nutrient. Given the strong evidence of benefit for more severely ill critical care patients along with the evidence of very low vitamin C levels in such patients, ICU patients may benefit from the administration of vitamin C. Further studies are needed to determine optimal protocols for its administration. Future trials should directly compare different dosage levels,” says Dr. Hemilä.

As biological female runners file suit in Connecticut against biological males competing as female, the US Olympic team will let a man compete as a woman.