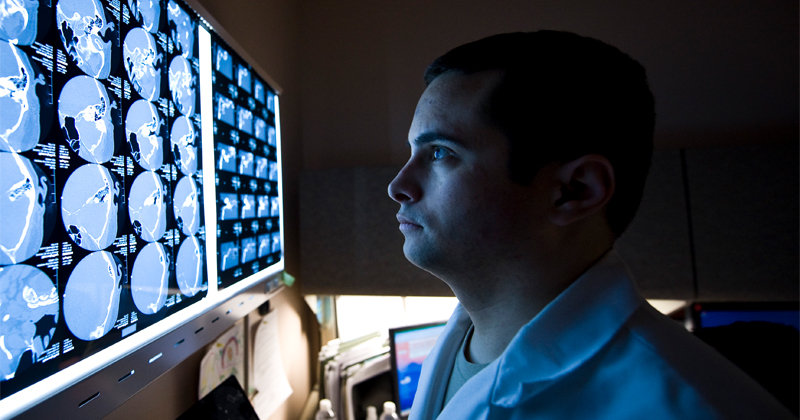 Using a cutting-edge, fiber optic technique, researchers have selectively ‘erased’ memories from the brains of morphine-addicted mice, in what may prove to be a revolutionary future treatment for drug addiction.

Chasing a high is often the initiator of drug use, but the impetus for relapse is more often a desire to alleviate the acute symptoms of withdrawal like nausea, vomiting, pain, and cramping.

Both the high, or ‘the carrot’, and the withdrawal symptoms, ‘the stick,’ can act as powerful memory cues that trigger compulsive, addictive behavior and trigger relapse, but what if we could target and ‘erase’ these memories, and remove all neurological traces of drug addiction altogether?

“To prevent relapse, we really need to deal with the withdrawal,” explained Xiaoke Chen, an associate professor of biology at Stanford University’s School of Humanities and Sciences.

The scientists propose treating addiction in general as a memory problem and, by interrupting a neural pathway responsible for opiate-associated memories in the brains of mice, they proved it could be a viable option and potential new approach for treating the opioid epidemic which has ravaged the US and other countries around the world.

In their experiment, the details of which were published in the journal Neuron, the researchers placed mice in a two-sided chamber, with tactile and visual cues to distinguish them from one another. One side had a drug-free saline solution, the other, a small dose of morphine.

The mice were conditioned over the course of four days as to which side of the chamber had either the saline or the morphine. By the fifth day, the mice had developed a need for the drugs.

This is where a node in the brain known as the paraventricular thalamus (PVT), which connects multiple areas of the brain involved in the drug addiction process, comes into play.

Using a fiber optic, light-based technique to precisely control the activity of various neural pathways, the researchers found that by “turning off” a PVT pathway known to be associated with withdrawal, they obliterated the mice’s preference for the morphine chamber in the experiment.

The following day, without any intervention, the mice no longer showed any preference for the morphine chamber. The same environmental cues used at the start of the experiment showed little to no influence on the animals’ behavior, as if the mice had forgotten all about the drug, both its positive and negative effects.

Like Jim Carrey and Kate Winslet in ‘Eternal Sunshine of the Spotless Mind’, the mice effectively had their drug-associated memory erased. However, it’s a bit more complex than the award winning film as the team believes that both time and place are key to the success of the treatment: the animal must be in the memory-associated environment (in this case, the two-sided chamber) and must be undergoing withdrawal in order for the memory to be effectively erased.

“The memory first needs to be reactivated to provide an opportunity for precise memory manipulation,” said Chen. “You don’t want to erase the entire memory; you only want to erase the part that’s associated with the drug.”

Chen was quick to stress that, at this stage, the treatment is “neither practical nor convenient for the treatment of drug addiction in people.” However, the researchers claimed that the technique may one day translate into an enduring treatment for people who are addicted to opioids.

Suicide is a greater threat than COVID-19. Research says it’s up 600%. 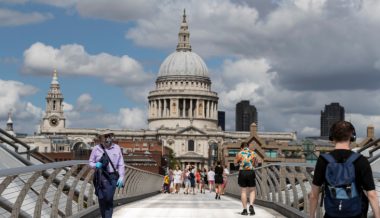