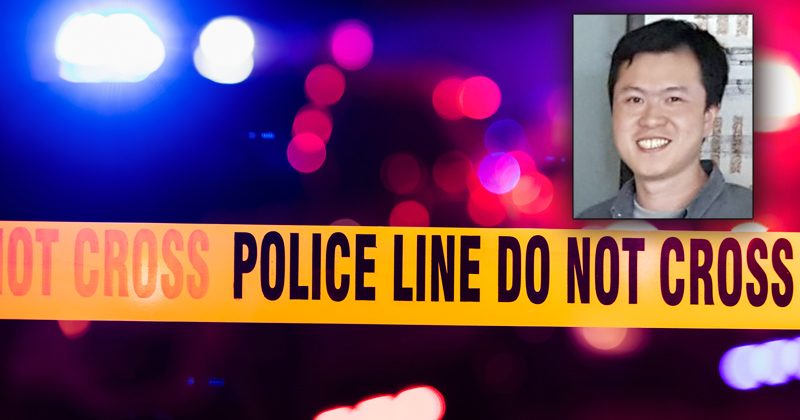 A Pittsburgh-area scientist who was on the verge of “making very significant findings” on the coronavirus was found dead inside his home over the weekend from an apparent homicide.

Police on May 2 discovered Bing Liu, 37, dead from gunshot wounds to his head, neck and torso at his home on Elm Court in Ross Township.

A message from the Pittsburgh School of Medicine, where he worked as an assistant professor, says Liu was conducting “significant” research into the coronavirus.

“Bing was on the verge of making very significant findings toward understanding the cellular mechanisms that underlie SARS-CoV-2 infection and the cellular basis of the following complications. We will make an effort to complete what he started in an effort to pay homage to his scientific excellence,” the department wrote in a statement.

A few blocks away police say they found another man dead in his car from a self-inflicted gunshot wound to the head.

“According to police, the two victims knew each other,” reports CBS Pittsburgh. “Investigators say they believe the male found in his car shot and killed the man in the Elm Court home before coming back to his car and taking his own life.”

Police are still trying to piece together a motive, however they say currently there’s no danger to the public.