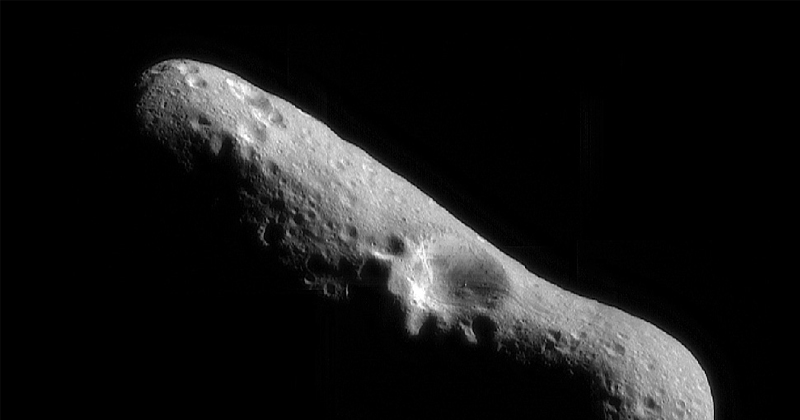 Scientists have discovered how water molecules can be regenerated on asteroids moving through space, in an exciting breakthrough that could extend to other bodies such as the moon.

Published today in the journal Nature Astronomy, the new research shows water can be replenished on the surface of asteroids if both solar wind and impacting meteoroids come together at very low temperatures.

Lead Australian author Dr. Katarina Miljkovic, from Curtin University’s Space Science and Technology Centre, said the research proved that two components of the space weathering—both electrons and thermal shock—were necessary to maintain supplies of water molecules on asteroids, rather than just one as previously thought.

“This complex process to regenerate surface water molecules could also be a possible mechanism to replenish water supplies on other airless bodies, such as the moon,” Dr. Miljkovic said.

“This research finding has potentially significant implications because we all know the availability of water in the solar system is an extremely important element for habitability in space.”

The team then used energised electrons to simulate solar winds and lasers to mimic small meteoroids slamming into the asteroid, while monitoring water molecule levels at the surface.

Dr. Miljkovic’s role as an impact expert, based in Curtin’s School of Earth and Planetary Sciences, was to validate the use of laser ablation as a substitute for micrometeoroid bombardment.

The paper was co-authored by researchers from the University of Hawai’i at Mānoa and California State University San Marcos.