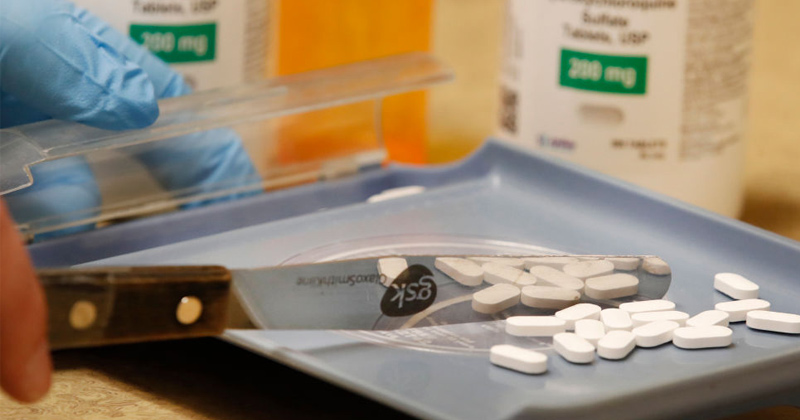 An influential study which found anti-malaria drug hydroxychloroquine raised the risk of cardiac issues has been retracted by its three authors.

The study, published on May 22 in the UK’s prestegious Lancet medical journal, relied on bogus data from a company called Surgisphere, which would not transfer the full dataset for an independent review, and “can no longer vouch for the veracity of the primary data sources.”

While the company that produced the original data, Surgisphere Corp., had signaled that it would cooperate with an independent review, it ultimately reneged and said doing so would violate confidentiality agreements, wrote the study authors. “As such, our reviewers were not able to conduct an independent and private peer review,” the authors said. -Bloomberg

Notably, the World Health Organization halted trials of the drug, only to reverse course after the Lancet issued a major disclaimer regarding the study.

It wasn’t just the WHO who used it to knock HCQ either – as the study was heavily relied upon by the left to mock President Trump for taking the drug.

“We all entered this collaboration to contribute in good faith and at a time of great need during the Covid-19 pandemic,” said the authors. “We deeply apologize to you, the editors, and the journal readership for any embarrassment or inconvenience that this may have caused.”