South Texas residents are concerned over a local Walmart transforming into yet another shelter for illegal immigrants.

The shuttered retail building situated in Brownsville will re-open in March to house an undisclosed number of illegal immigrants under the age of 17, claimed a representative for the non-profit group Southwest Key Programs.

The group contends the shelter is necessary to house the immigrant influx entering the US illegally via Mexico from Central American nations, according to KRGV News.

The facility is reportedly the 4th of its kind in Brownsville and the 7th shelter to be built in Cameron County.

“How about a shelter for our U.S. homeless veterans[?] Take care of our own before extending a hand to foreigners,” one South Texas resident commented.

“I believe we should ask Mexico to fund a building in Mexico. To what point does this stop. Parents, children, do things the right way and fix your paperwork to be here legally,” another frustrated Hispanic American wrote on Facebook.

“There goes my tax dollars,” another person wrote.

“Enough with these shelters, deport them back to their country of origin and let that government find their next of kin and tend to them,” wrote another Texas resident.

“Another facility to house and take care of illegals where we the tax payers foot the bill. BUT nothing for our homeless less fortunate people or our vets. SMH,” remarked Keith Robida.

Another person pleaded with the newly-inaugurated president to “do something about this, send them back,” while another asked, “Ok Trump what are you doing about this[?] I can’t even get health insurance and [these] people are getting everything free from my taxes.”

“Welcome to America,” yet another upset Texas resident vented, “where hard working Americans have to pay for everything, where people are coming in are getting everything served to them on a silver platter.”

Another person noted, “Zika… I wonder what other wonderful diseases Brownsville will get,” referring to the various infectious illnesses reported by Border Patrol agents among the immigrant population, including tuberculosis, scabies, measles and chickenpox to name a few.

As some Texans expressed concern over the new shelter, others claiming the moral high ground argued that taking in an infinite number of illegal migrants was the right thing to do.

While the organization maintains shelters for illegal children using taxpayer money, it is apparently not keen on discussing its funding.

In 2014 Southwest Keys, headquartered in Austin, Texas, was the largest immigrant group receiving hundreds of millions of dollars in federal grants from the Office of Refugee Resettlement.

By July of that year the organization confirmed it had taken in more than $120 million in federal grant money, however, when questioned by local Austin news outlet KEYE regarding funding the non-profit did not respond. Similarly the Office of Refugee Resettlement did not answer requests for comment. 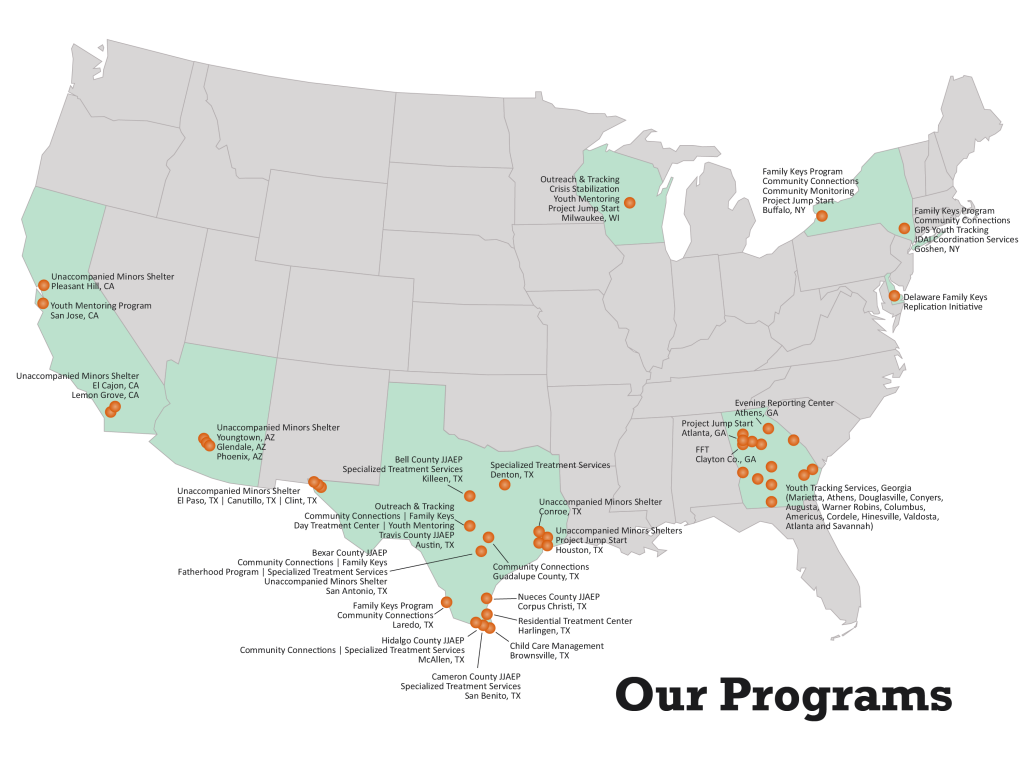 In October 2014 the organization also came under scrutiny after it was discovered they spent over $300 per immigrant per day, with some funds going to questionable items such as a petting zoo, a tilapia fish farm and guitar lessons for illegals.

That year, Republican Sen Chuck Grassley of Iowa challenged the Department of Human Services’ request for additional funding, arguing the money was being thrown into a black hole.

“It is disturbing that HHS is funding such expensive facilities despite claiming to be unable to meet basic needs for UACs [Unaccompanied Alien Children],” Grassley wrote to then-Health and Human Services Secretary Sylvia Burwell.

On Wednesday US President Donald Trump addressed the issue of federal funding for towns labeled “sanctuary cities,” however, the effect of the decree remains to be seen.