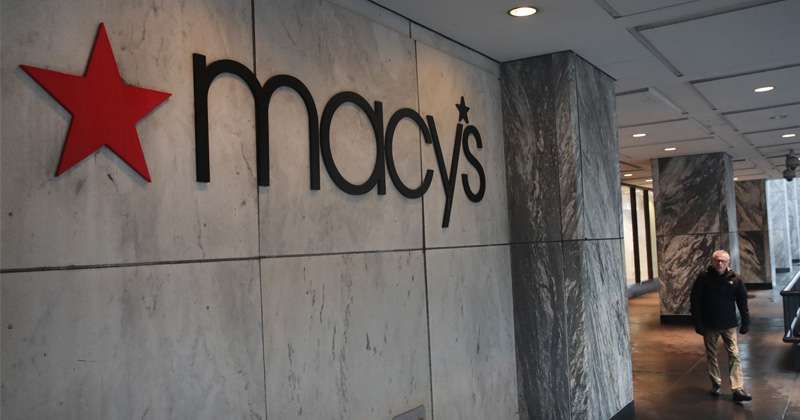 The retail apocalypse was particularly bad in 2019, and only days into 2020, Macy’s has announced it’ll begin closing stores, following a trend in the industry. Macy’s will close a minimum of 28 stores, and one Bloomingdale’s as problems in retail continue.

With consumer spending so high, it’s hard to imagine a reason for store closures. “We regularly review our store portfolio and will provide an update at our Investor Day on February 5th,” the company said in a statement sent to USA TODAY.

Clearance sales will begin this month and run for eight to 12 weeks, Macy’s Media Relations Manager Julianne Bartosz said in an email to TCPalm.com, which is part of the USA TODAY Network, about the Macy’s in the Indian River Mall in Vero Beach, Florida. Most other locations to be shuttered have not yet been disclosed. Officials also steered clear of an exact number of closings, say there would be a “minimum of 28 stores” permanently closed.

Among the government and Federal Reserve’s insistence that consumers are spending money, Macy’s reported a drop in holiday sales. Macy’s November and December sales results Wednesday, which showed holiday sales did not meet the expectations. “Macy’s, Inc.’s performance during the holiday season reflected a strong trend improvement from the third quarter,” CEO Jeff Gennette said in a news release. “Additionally, customers responded to our gifting assortment and marketing strategy, particularly in the 10 days before Christmas.”

In a statement sent to USA TODAY, Neil Saunders, the managing director of GlobalData Retail, said most of Macy’s legacy stores “looked shabby and lacked festive cheer. In our view, they remain unfit for purpose and there is a big question mark over their long-term future.” Saunders called the decision to shutter underperforming locations “a foretaste of things to come if Macy’s does not invest in and reinvigorate these outlets.”