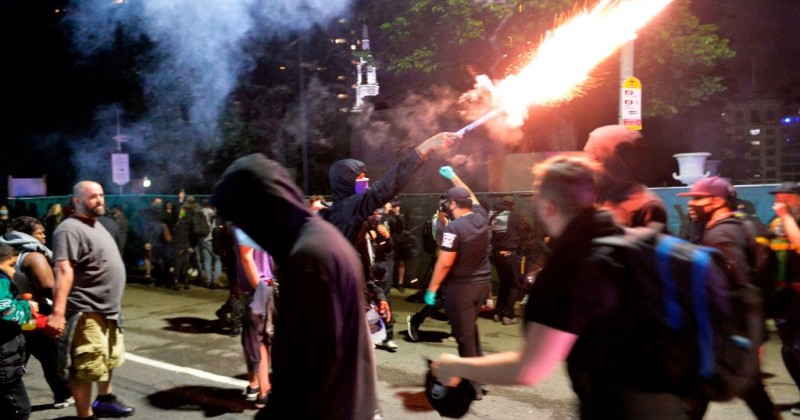 The death toll from the current riots is now higher than the number of unarmed African-Americans killed throughout the entirety of 2019.

That’s noteworthy in itself since blacks are far likelier to become involved in violent confrontations with police than whites.

There have now been a total of at least 17 deaths as a result of the recent riots. Of those 17 deaths, just three were killed by police.

As we previously highlighted, one of those killed was retired police captain David Dorn, who was shot in the head by looters as he tried to protect his community.