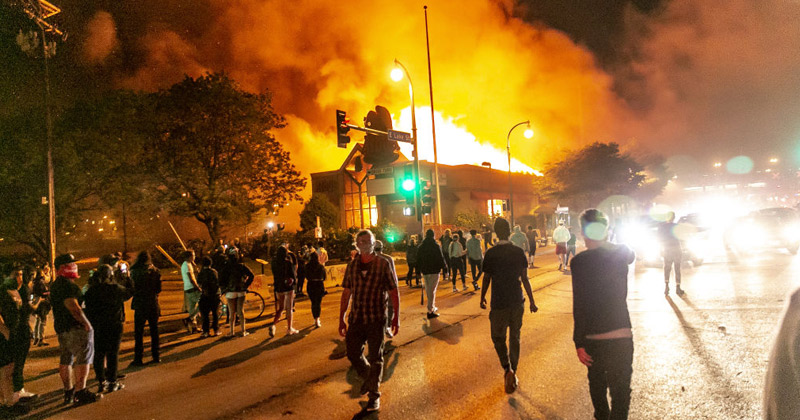 Protesters loudly blasted a message from the dystopian thriller “The Purge” encouraging violence, as riots in Minneapolis continued into the third night.

In footage of the protests from Thursday, a disturbing announcement from the film is amplified through a loudspeaker proclaiming, “Any and all crime, including murder, will be legal for 12 continuous hours,” before sounding a siren similar to an air raid siren.

Rioters in Minnesota blast audio from The Purge on a loud speaker: “Any and all crime, including murder, will be legal for 12 continuous hours.”#BlackLivesMatter #antifa #GeorgeFloyd pic.twitter.com/3h8zSLNMTS

In the movie, the message is used to signal the start of the “purge,” a yearly 12-hour event within which any crime can be committed with impunity.

The message, broadcast in the film by the fictional “Purge Emergency Broadcast System,” states in full:

This is not a test.

This is your emergency broadcast system announcing the commencement of the Annual Purge sanctioned by the U.S. Government. Weapons of class 4 and lower have been authorized for use during the Purge. All other weapons are restricted. Government officials of ranking 10 have been granted immunity from the Purge and shall not be harmed. Commencing at the siren, any and all crime, including murder, will be legal for 12 continuous hours. Police, fire, and emergency medical services will be unavailable until tomorrow morning at 7 a.m., when The Purge concludes. Blessed be our New Founding Fathers and America, a nation reborn.

May God be with you all.

The unnerving announcement seems eerily fitting amidst the destructive riots waged in the name of George Floyd, who was killed by police officers earlier this week.

Raw footage of the George Floyd Murder and Minneapolis Riots. 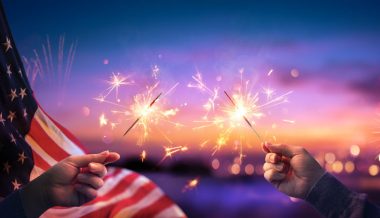 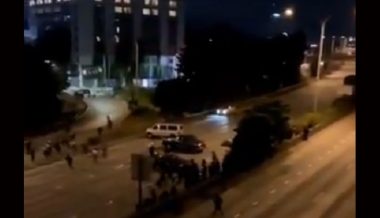