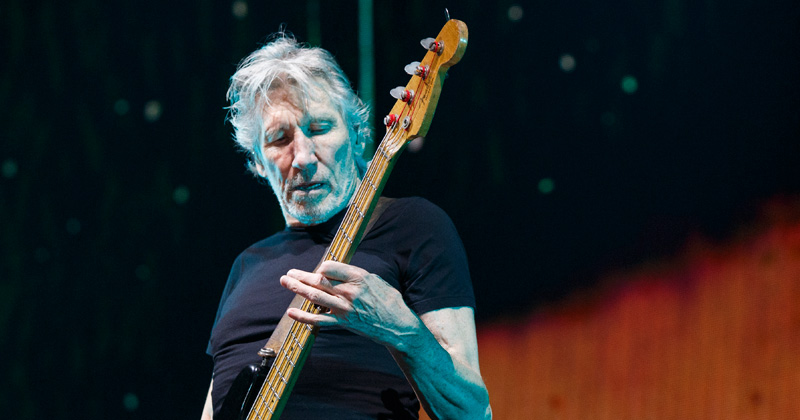 George Orwell and Aldous Huxley were both right about what dystopia would look like, former Pink Floyd frontman Roger Waters said when talking about the detainment of Julian Assange.

“Orwell and Huxley were always arguing about who had the closest view of what dystopia might look like in the future,” Waters said. “I think we got a lot of both.”

“We have the ‘Big Brother’ Orwellian dystopian nightmare, it happened two days ago in that magistrate’s court,” he added in reference to a UK judge’s decision to deny Assange a delay in US extradition proceedings.

Assange’s counsel wanted a delay to have more time to prepare a legal defense – and some scholars even said British law forbids extradition if the charges are politically motivated.

In regards to Assange’s current stay at Belmarsh Prison, Waters said “you only have to look out in the street and see the people, the walking dead going by… and taking absolutely no notice of the fact that this journalist is being murdered by our government.”

Orwell and Huxley wrote 1984 and Brave New World respectfully, and while both novels took place in a dystopic future, they differed in how government control over the masses is enforced.

In 1984, the population lives under mass surveillance, fueling the fear that they could be “disappeared” at any time for behavior fueled by politically unacceptable thoughts, known as “wrongthink.”

The novel Brave New World, on the other hand, reveals a population that is conditioned into accepting a “soft dictatorship” because it’s trendy.

Constitutional Lawyer Norm Pattis joins Alex Jones live in studio for a behind-the-scenes interview about we can do to save the First Amendment as the political establishment try to completely destroy free speech.