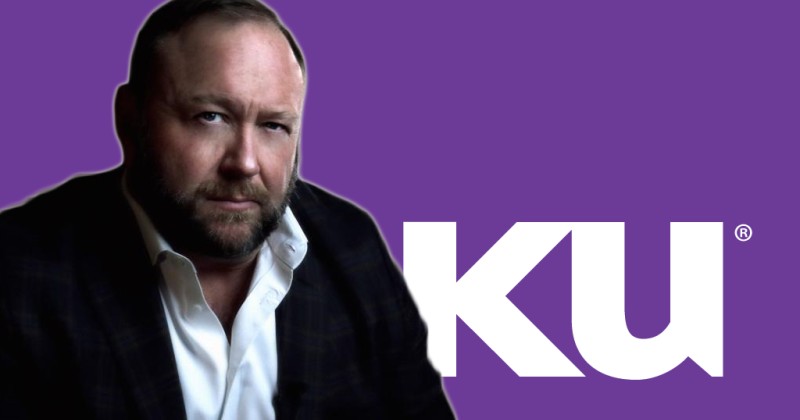 Streaming app Roku banned Infowars despite admitting that we had not violated any of their terms of service, with the company becoming the latest to cave to a witch hunt led by the mainstream media, left-wing lobby groups, PR firms and lawyers.

Infowars was banned despite Roku publicly stating yesterday that we had not violated any of their terms of service.

The ban occurred after an unaffiliated group made a new app for Infowars on the platform and it began trending, sparking another mainstream media deplatforming campaign.

“Roku says that Infowars hasn’t broken any of its rules,” reported the Verge, adding that it doesn’t “curate or censor based on viewpoint.”

This suddenly changed within 12 hours after brigading and pressure from left-wing lobby groups and lawyers tied to the Democratic Party, prompting Roku to pull a disgusting about-face following their earlier defense of free speech.

“After the InfoWars channel became available, we heard from concerned parties and have determined that the channel should be removed from our platform. Deletion from the channel store and platform has begun and will be completed shortly,” said Roku in a statement.

After the InfoWars channel became available, we heard from concerned parties and have determined that the channel should be removed from our platform. Deletion from the channel store and platform has begun and will be completed shortly.

No reason was given for the deletion, pointing to the fact that Roku caved to political pressure from left-wing lobby groups, bowing to a systematic campaign of disinformation that has been used to deplatform Infowars and unperson Alex Jones, leaving us incapable of being able to defend ourselves.

Infowars has received information clearly suggesting that PR firms and Democratic Party law firms representing Sandy Hook families who are trying to sue Alex Jones by falsely claiming he sent people round to their homes were responsible for deplatforming Infowars from Roku.

Alex Jones is now putting those lawyers on notice to cease and desist with any and all claims that Alex Jones is harassing Sandy Hook family members or sending people to their homes in the present tense.

Infowars also re-iterates that it never encouraged anyone to visit Sandy Hook parents at their homes. No evidence has ever been produced in public or in court to prove this.

Such claims are intended to smear Jones and his media operation as a clear and present danger, which is completely untrue and incredibly harmful.

This is an authoritarian movement stampeding for the destruction of free speech and it must be called out for what it is.

The mainstream media is exploiting the tragic deaths of the Sandy Hook children as a weapon to destroy the First Amendment.