Mitt Romney may well be on his way to the Republican nomination, but he’ll have a hard time getting further than that because of his position on immigration.

Romney’s hostile stance against even immigrant children who arrived here when they were very young does not sit well with Latinos, to say the least.

Like all voting groups, Latino registered voters represent a heterogeneous bunch of individuals with diverse political viewpoints and backgrounds, from liberal to moderate to conservative. This includes Chicanos from East Los Angeles, Puerto Ricans from the Bronx, and Cubans from “Little Havana” in Miami.

Obama gave Romney an opening with Latinos, as 59 percent of Latinos disapprove of Obama’s inhumane deportation policy of breaking up families. But Romney didn’t take it.

Instead, he has tacked to the right on the immigration issue. He has denounced Texas Gov. Rick Perry for approving in-state tuition for immigrant students, claiming this represents a magnet for illegal immigration. He recently vowed to veto the DREAM Act, which would enable children of undocumented immigrants to become citizens if they go to college or serve in the military. And he opposes any amnesty for undocumented immigrants, despite their daily contributions to this country.

All undocumented immigrants, Romney says, should return to their country of birth and then get in the back of the line if they want to re-enter the United States legally.

These views do not endear Romney to Latinos, who represent a growing — and perhaps pivotal — voter bloc.

Romney’s anti-immigrant stance may be helping him win the Republican nomination but is spoiling his chance to win the White House. He may have plenty of time on his hands, after November, to ponder that irony. 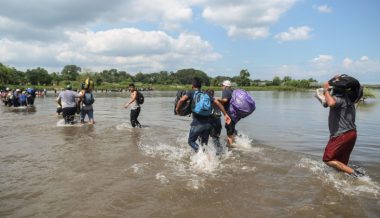 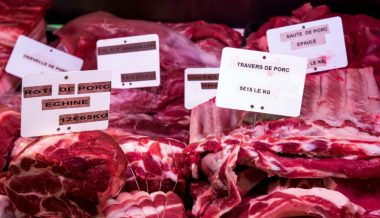