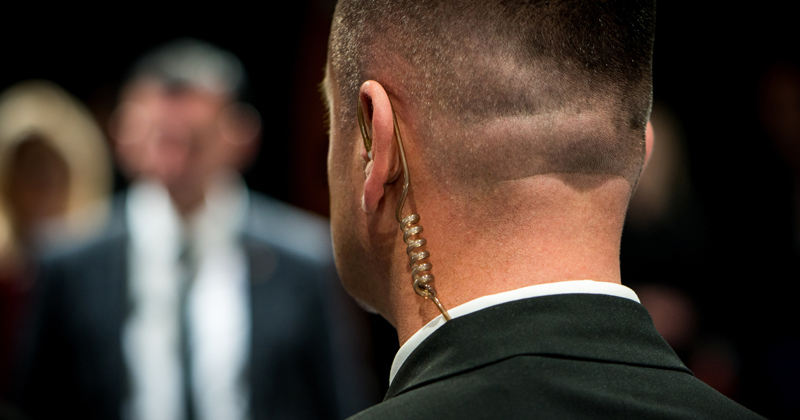 Cato Institute Research Fellow Patrick Eddington recently filed several Freedom of Information Act (FOIA) requests to find out if the Federal Bureau of Investigation ever conducted surveillance of several organizations dealing with government policy, including my Campaign for Liberty. Based on the FBI’s response, Campaign for Liberty and other organizations, including the Cato institute and the Reason Foundation, may have been subjected to FBI surveillance or other data collection.

I say “may have been” because the FBI gave Mr. Eddington a “Glomar response” to his FOIA requests pertaining to these organizations. A Glomar response is where an agency says it can “neither confirm nor deny” involvement in a particular activity. Glomar was a salvage ship the Central Intelligence Agency used to recover a sunken Soviet submarine in the 1970s. In response to a FOIA request by Rolling Stone magazine, the CIA claimed that just confirming or denying the Glomar’s involvement in the salvage operation would somehow damage national security. A federal court agreed with the agency, giving federal bureaucrats, and even local police departments, a new way to avoid giving direct answers.

The Glomar response means these organizations may have been, and may still be, subjected to federal surveillance. As Mr. Eddington told Reason magazine, “We know for a fact that Glomar invocations have been used to conceal actual, ongoing activities, and we also know that they’re not passing out Glomars like candy.”

Protecting the right of individuals to join together in groups to influence government policy is at the very heart of the First Amendment. Therefore, the FBI subjecting such groups to surveillance can violate the constitutional rights of everyone involved with the groups.

The FBI has a long history of targeting Americans whose political beliefs and activities threaten the FBI’s power or the power of influential politicians. The then-named Bureau of Investigation participated in the crackdown on people suspected of being communists in the post-World War I “Red Scare.” The anti-communist crackdown was headed by a young agent named J. Edgar Hoover who went on to become FBI director, a position he held until his death. Hoover kept and expanded his power by using the FBI to collect blackmail material on people including politicians.

In the 1930s and 1940s, the FBI spied on supporters of the America First movement, including several Congress members. Two of the most famous examples of FBI targeting individuals based on their political activities are the harassment of Martin Luther King Jr. and the COINTELPRO program. COINTELPRO was an organized effort to spy on and actively disrupt “subversive” organizations, including antiwar groups

COINTELPRO officially ended in the 1970s. However, the FBI still targets individuals and organizations it considers “subversive,” including antiwar groups and citizen militias.

Congress must hold hearings to determine if the FBI is currently using unconstitutional methods to “monitor” any organizations based on their beliefs. Congress must then take whatever steps necessary to ensure that no Americans are ever again targeted for surveillance because of their political beliefs and activities.