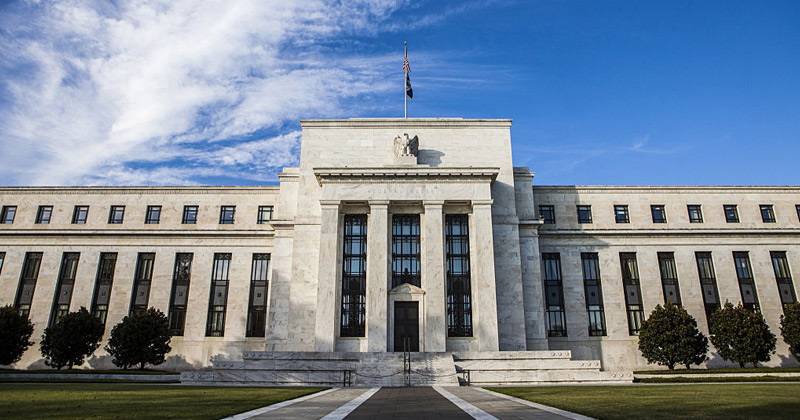 September 17, 2019 was a significant day in American economic history. On that day, the New York Federal Reserve began emergency cash infusions into the repurchasing (repo) market. This is the market banks use to make short-term loans to each other. The New York Fed acted after interest rates in the repo market rose to almost 10 percent, well above the Fed’s target rate.

I mention these interventions to show that the Fed was taking extraordinary measures to prop up the economy months before anyone in China showed the first symptoms of coronavirus.

Now the Fed is using the historic stock market downturn and the (hopefully) temporary closure of businesses in the coronavirus panic to dramatically increase its interventions in the economy. Not only has the Fed increased the amount it is pumping into the repo market, it is purchasing unlimited amounts of Treasury securities and mortgage-backed securities. This was welcome news to Congress and the president, as it came as they were working on setting up trillions of dollars in spending in coronavirus aid/economic stimulus bills.

This month the Fed announced it would start purchasing municipal bonds, thus ensuring the state and local government debt bubble will keep growing for a few more months.

The Fed has also created three new loan facilities to provide hundreds of billions of dollars in credit to businesses. Federal Reserve Chairman Jerome Powell has stated that the Fed will lend out as much as it takes to revive the economy.

The Fed’s actions may appear to mitigate some of the damage of the coronavirus panic. However, by flooding the economy with new money, expanding asset purchases, and facilitating Congress and the president’s spending sprees, the Fed is exacerbating America’s long-term economic problems.

The Federal Reserve is unlikely to end these emergency measures after the government declares it is safe to resume normal life. Consumers, businesses, and (especially) the federal government are so addicted to low interest rates, quantitative easing, and other Federal Reserve interventions that any effort by the Fed to allow rates to rise or to stop creating new money will cause a severe recession.

Eventually the Federal Reserve-created consumer, business, and government debt bubbles will explode, leading to a major crisis that will dwarf the current coronavirus shutdown. The silver lining is that this next crisis could finally demolish the Keynesian welfare-warfare state and the fiat money system.

The Federal Reserve’s unprecedented interventions in the marketplace make it more urgent than ever that Congress pass, and President Trump sign, the Audit the Fed bill. This would finally allow the American people to learn the truth about the Fed’s conduct of monetary policy. Audit the Fed is a step toward restoring health to our economic system by ending the fiat money pandemic that facilitates the welfare-warfare state and the unstable, debt-based economy.