Photos gathered from a high-society “surrealist ball” recall more of the same type of strange debauchery Alex Jones encountered when he successfully infiltrated the Bohemian Grove.

The images were reportedly snapped by one of the party’s attendees, Alexis von Rosenberg, also known as the Baron de Redé, a prominent French banker who was close friends with the host of the ball, Marie-Hélène de Rothschild, of the notorious Rothschild banking dynasty.

Rothschild’s ball was held at one of her family’s expansive estates, the Château de Ferrières, located just east of Paris.

Attendees received invitations with text written backwards and arrived to a mansion bathed in orange lighting meant to represent the building was on fire.

In notes published on the blog Scala Regia, which were supposedly written by Von Rosenberg to accompany photos of the ball, he highlights several queer aspects of the night, concluding that he is barred from repeating “such things now for many reasons.” Below are von Rosenberg’s words via Scala Regia.

“… On 12 December 1972, Marie-Hélène gave her Surrealist Ball at Ferrières. This time the guests were asked to come in black tie and long dresses with Surrealist heads. The invitation was printed with reversed writing on a blue and cloudy sky, inspired by a painting by Magritte. To decipher the card, it had to be held to a mirror.

“For the evening the chateau was floodlit with moving orange lights to give the impression that it was on fire. The staircase inside was lined by footmen dressed as cats that appeared to have fallen asleep in a variety of staged poses. 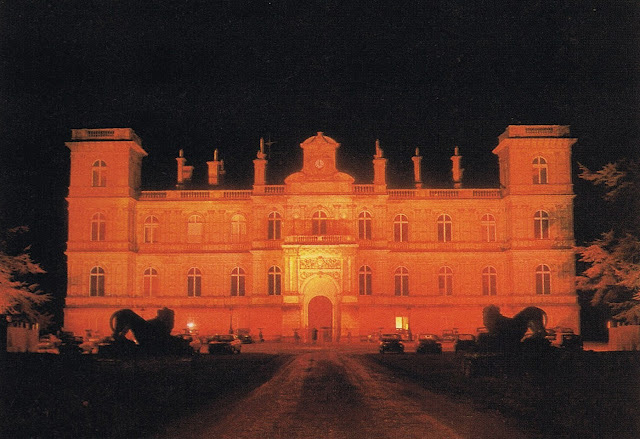 “Guests had to pass through a kind of labyrinth of Hell, made of black ribbons to look like cobwebs. The occasional cat appeared to rescue the guests and lead them to the tapestry salon. Here they were greeted by Guy with a hat to resemble a still-life on a platter, and by Marie-Hélène wearing the head of a giant weeping tears made of diamonds.

“Marie Hélène proved that she had the flare and imagination to create something unique and worthwhile. None of this was created by charm alone. It needed a degree of ruthless determination. She attended to every minute detail of style in her life and also in her entertaining. She was a great hostess with all the qualities. She loved parties and people. She was forever in quest of new talent and new figures to entertain from the world of the arts, literature, dance and haute couture. She mixed them with the more established set of Paris society. everyone was intrigued. Marie-Hélène’s parties took on such importance that one social figure threatened to commit suicide unless she was invited…

“It is not possible to repeat such things now for many reasons. But it is fascinating to look back and to remember these occasions, which dominated our thoughts and plans to such an extent for so many months. I am happy that I took part in so many, and happy that I gave some myself.”

De Redé’s writings do nothing to explain the awkward symbolism portrayed in the photos, such as the following photo of a table centerpiece featuring a baby’s shattered head and a dismembered infant resting his head on some sort of black demon. 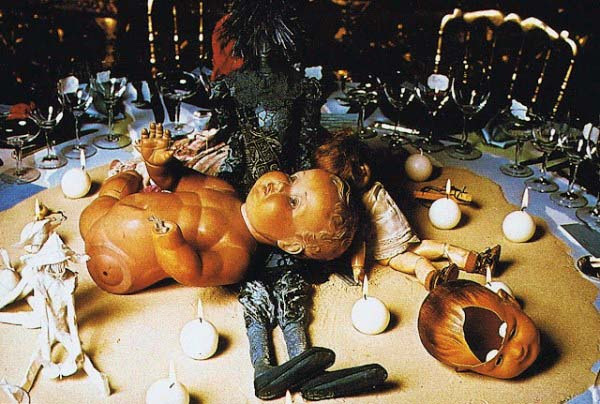 The following costume made reference to the famous painting The Son of Man, making a direct biblical reference to Eve eating the forbidden fruit from the Garden of Eden. 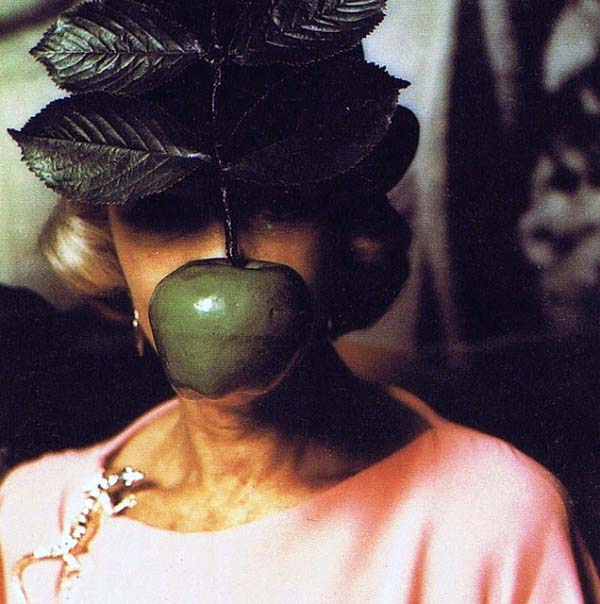 Naked mannequins laying out on beds of roses were apparently standard fare at these events.

In the next one, a man wearing a mask of a woman’s face seems engaged possibly in some type of sexual activity. 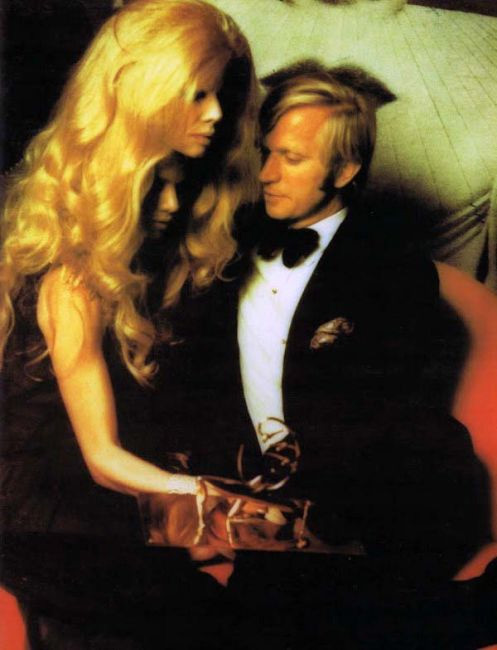 This fascination with the occult is of the same persuasion Alex Jones encountered when he snuck into the private Bohemian Grove club hidden deep within California’s redwood forest.

Each year, hundreds of the world’s most powerful men, from politicians to journalists to entertainment industry insiders, convene there to conduct bizarre ceremonial rites and rituals, like the sacrificing of human effigies to mock owl gods.

Below are more photos of the ball gathered from throughout the web.