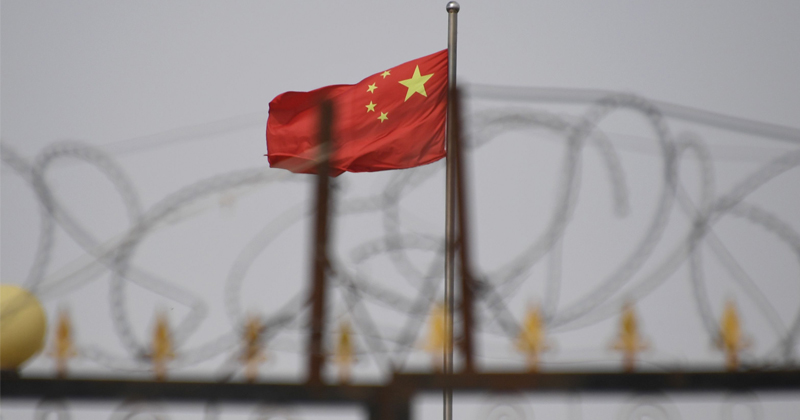 A recent trip to Kenya rekindled Rubio’s concerns of China’s growing “surveillance empire” operating under the guise of euphemisms like “smart” cities while using invasive tech such as facial recognition.

“Literally at every intersection, some picture snapped,” said Rubio to Washington Examiner. “Now they would argue that all that information is held by the Kenyans, ‘we’re just buying a product off the shelf from a company that happens to be from China.’ But the reality is that in order for that system to work and for them to design the software for it, they had to have access to government databases.”

“That sort of activity could imperil Americans traveling abroad, including those who are involved in the business sector, not just those involved in intelligence and diplomacy.”

Rubio, who’s also a senior member of the Senate Foreign Relations and Intelligence committees, stressed that this raw accumulation of data makes it easier for individuals to be targeted for exploitation and even vulnerable to having “predictive decisions” made about them.

Under the guise of a “public safety” product #Huawei is setting up an overseas surveillance empire for #China.

“[China] supplying technology to countries with poor rights records might not only benefit local authoritarians; it might also benefit China,” reads the lawmakers’ letter, concluding with data from Freedom House. “‘As more of the world’s critical telecommunications infrastructure is built by China, global data may become more accessible to Chinese intelligence agencies through both legal and extralegal methods.'”

Australia is bringing in China’s surveillance technology (paid for by China’s “Belt & Road Initiative”) to track people in their “Smart City” dystopia.