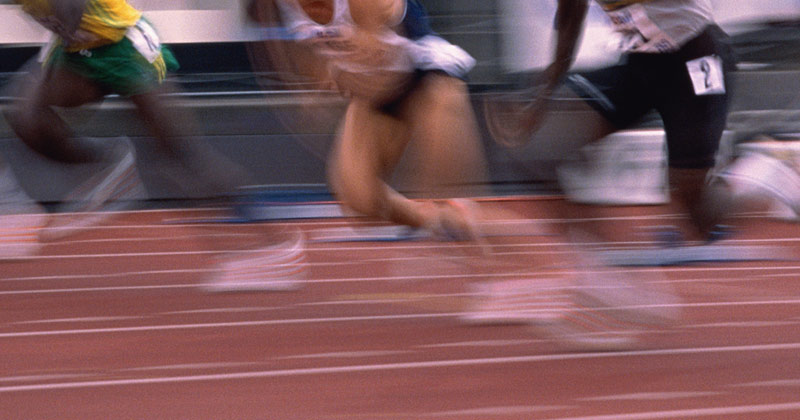 After losing men’s races for three years, a cross country runner will now compete in women’s races as a transgender named ‘June.’

Jonathan Eastwood, now a senior at the University of Montana, has never qualified for a national meet and has just won two out of 56 races, but is now aiming to crush women’s records as ‘June’ in an upcoming meet.

“Eastwood, a senior at the University of Montana, will become the fastest distance runner to ever compete in an NCAA Division I women’s race. In fact, it won’t even be close,” reported LetsRun.com. “Eastwood’s personal best in the 800 meters is 1:55.23.”

To qualify as a “male-to-female transgender runner,” Eastwood had to go through testosterone suppression therapy as outlined by the NCAA.

Because of this, Eastwood may not come near ‘her’ personal records set as a man, according to the article.

That said, LetsRun.com also points out that “the NCAA policy is very lax and vague.”

“The NCAA’s policy makes no mention of a minimum testosterone level that must be achieved or a minimum level of medication that must be taken, nor does it mandate independent verification,” the article added.

Another male-to-female transgender runner, CeCe Telfer, had a so-so career in men’s events, but later became one of the top-ranked athletes in women’s track earlier this year.

“Then, after never scoring at her conference meet as a male, she became a national champion her first year competing as a woman,” reported LetsRun.com. “Comparatively, Eastwood was far better competing as a male in her events than Telfer was.”

Also adding fuel to the controversy is the fact that male-to-female transgenders dominated a high school girl’s track meet in Connecticut last year.

“One of them, Bulkeley sophomore Terry Miller, broke records in both the 100 and 200-meter events, the latter spanning back to 1997,” Adan Salazar reported. “Just last year during the winter indoor season, Miller had raced as a boy.”

Ultimately, three high school girls filed a federal discrimination complaint because they said that losing races to biological males hurt their finishes in races and possibly receiving scholarships for their performances.

WARNING: In Austin, Texas, three dogs died after swimming in Lady Bird Lake, with the deaths attributed to the cyanobacterial algae blooms being found across the U.S.