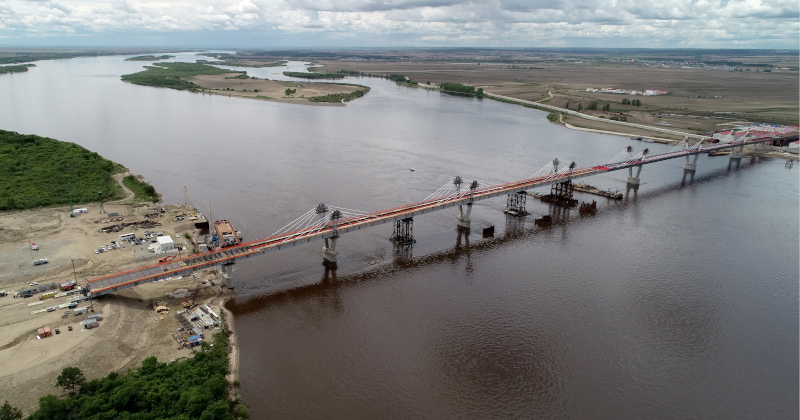 Russian Prime Minister Mikhail Mishustin has signed an order to close the country’s border with China in the Far East, Russia’s largest and most remote region.

It follows instructions from Vladimir Putin on Wednesday for officials to do all they can to prevent the spread of the dangerous new Chinese coronavirus.

In addition, Mishushtin instructed Deputy Prime Minister Tatyana Golikova to provide the public with daily updates about the status of coronavirus in Russia. So far, the country has no confirmed cases.

“An order has been signed today, it has become operational,” Mishustin told ministers in Moscow.

“We will inform everyone today of the relevant measures to close the border in the Far East region and other measures the government has taken [to prevent the spread of coronavirus in Russia].”

In another move, Moscow has temporarily suspended the issuing of electronic visas to Chinese citizens, the Foreign Ministry announced on Thursday afternoon.

It will apply to border checkpoints in the Far East and Kaliningrad, as well as all entry points in the Leningrad region and St Petersburg. Furthermore, it advised Russian travelers to avoid all trips to China, unless they are absolutely vital.

The Russian announcements come as Chinese authorities revealed on Thursday morning that the number of recorded infections of the virus now exceed 7,700 thousand, with at least 170 people dead. 38 of the deaths occurred in the past 24 hours.