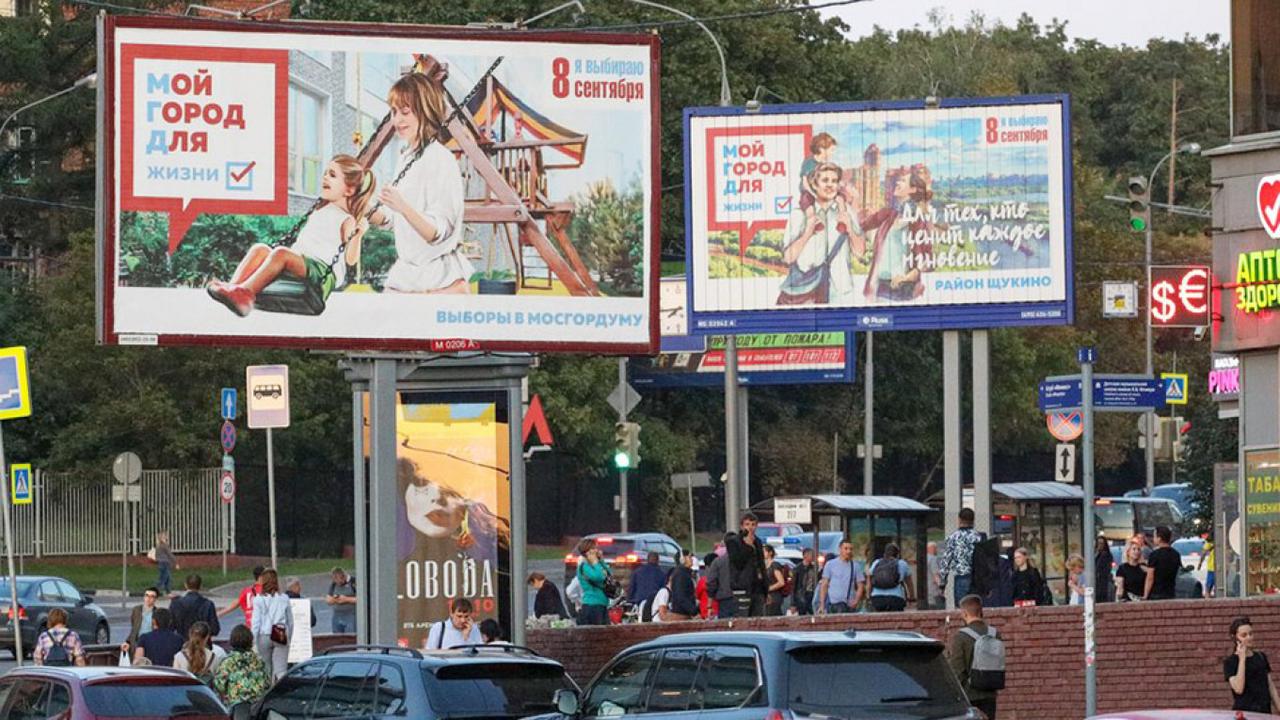 For the second time in under a month Russia has warned Google and Facebook against election “interference” and meddling in Russian domestic politics.

Several regional elections are set to be held on Sept. 8, meaning Sept.7-8 are designated political ad and campaign “silent days” in accord with Russian law.

Non-compliance will be viewed as meddling in Russia’s sovereign affairs, according to a statement issued by Roskomnadzor.

Russia “will perceive this as interference into internal affairs, hostile influence to disrupt election and will have a right to act accordingly,” the Russian media regulator and watchdog said.

The agency made the request Friday, and it follows a prior letter sent to Google in mid-August similarly warning election “interference” would not be tolerated. The prior letter came amidst a summer of widespread protests in Russia against corruption and the ruling United Russia party.

The previous request demanded Google-owned YouTube refrain from allowing “push notices” which facilitates and promotes “mass events, including those aimed at disrupting elections of federal and regional significance.”

Ironically this comes the same week security teams for Facebook, Google, Twitter and Microsoft held meetings with multiple US federal agencies to coordinate and strategize over how to prevent and best safeguard against foreign election meddling in the 2020 presidential election.

The US internet giants met with the FBI, the Department of Homeland Security and the Director of National Intelligence’s office at Facebook’s Menlo Park headquarters on Wednesday, the company confirmed.

“For Facebook, we’ve developed a comprehensive strategy to close previous vulnerabilities, while analyzing and getting ahead of new threats,” the company’s head of cybersecurity policy, Nathaniel Gleicher, said in a statement. “Improving election security and countering information operations are complex challenges that no organization can solve alone.”