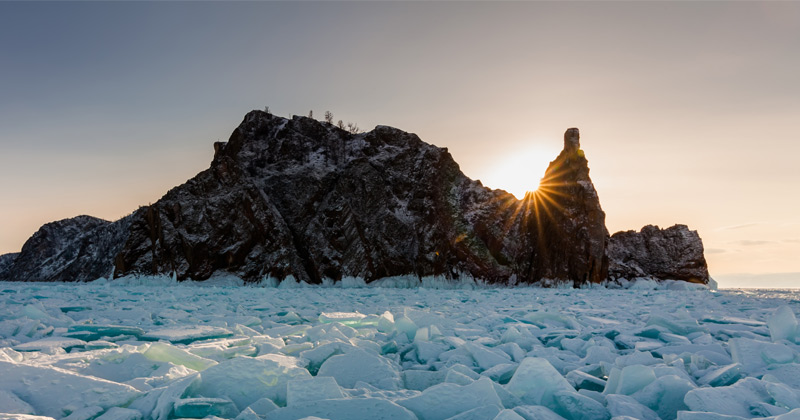 The Arctic Palladium project which involves development of several platinum-group metal deposits on Russia’s Taimyr Peninsula is nearing completion. It is expected to turn Russia into the world’s top producer of platinum metals.

The platinum-group metals (PGMs) is a group of six metals: ruthenium, rhodium, palladium, osmium, iridium, and platinum. They have similar physical and chemical properties, and tend to occur together in the same mineral deposits.

The deposits bear almost five thousand tons of platinum group metals with a production potential of 120 tons per year, according to Musa Bazhaev, head of Russian Platinum. Production will be launched in 2024.

An increase in freight traffic along the Northern Sea Route will make Russia the world’s leader in the production of platinum-group metals, particularly palladium, he said during a meeting with Russian President Vladimir Putin.

“We are setting up the project on the basis of new environmental requirements,” he said, explaining: “we will not have liquid waste, but will have dry storage… not to litter the environment.”

He pointed out that the project will enable Russia to produce more than 50% of the world’s platinum group metals.The Russian president has praised the project, noting its importance and good return.

The total investment in the project was $15 billion, and net profit currently stands at $3.7 million, which is an “excellent” result, according to Putin.

One of the world’s largest projects for the development of the platinum group of metals, Arctic Palladium was agreed in 2018 between Russian Platinum and Norilsk Nickel. The project aims to develop mining projects in Siberia, which contains some of the world’s richest deposits of platinum and palladium.

Russia’s mining industry, the country’s second largest after oil and gas, accounts for a significant share of GDP and exports.