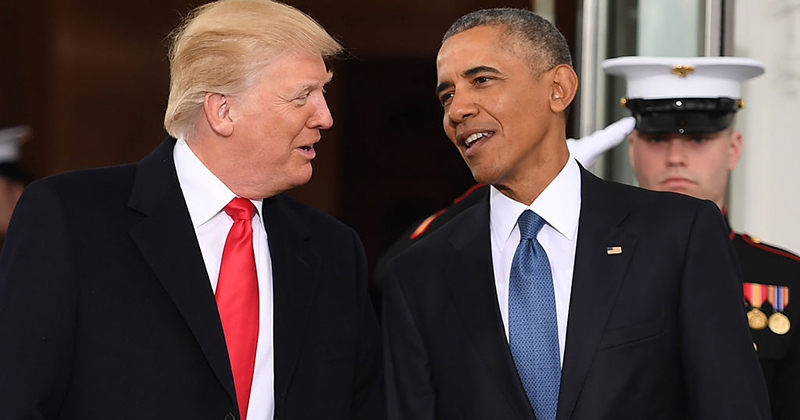 Fox News’ Tucker Carlson and The Grayzone’s Aaron Mate on Monday broke down new evidence released by the Department of Justice exposing RussiaGate as a farce.

Mate broke down newly released testimony from CrowdStrike president Shawn Henry admitting behind closed doors before House Intelligence Committee chairman Adam Schiff (D-CA) that “we did not have concrete evidence” that Russian hackers stole emails from the DNC’s servers.

More from Crowdstrike's Shaun Henry: "There are times when we can see data exfiltrated, and we can say conclusively. But in this case it appears it was set up to be exfiltrated, but we just don’t have the evidence that says it actually left." (https://t.co/1mQJBgBMbw) pic.twitter.com/7cmVN4RjSE

Henry: "Sir, I was just trying to be factually accurate, that we didn't see the data leave, but we believe it left, based on what we saw." pic.twitter.com/VKDCWnCsVd

As Mate noted, the DOJ in March quietly dropped their case against the Russian “troll farm”Robert Mueller accused of meddling in the 2016 election.

“In any normal period in American history, this exchange would define Barack Obama forever,” Carlson continued. “Obama would be known as the disgraced former president who used federal law enforcement to hurt his political enemies. That’s what he did. Unfortunately, this is not a normal period.”

Carlson continued to rip the Obama administration for is actions before criticizing the media for ignoring “the origins of the Russia conspiracy hoax completely.”

“Barack Obama’s plan to derail his successor unfolded with very little opposition along the way, including from Republicans,” Carlson said. “The entire country, therefore, spent the first three years of the Trump administration hyperventilating about Russian collusion that did not exist.”

As I said from the very beginning of this witch hunt, this was nothing more than a deep state pressure tactic to get Trump to bend to the establishment’s will.

Unfortunately, it largely appears to have worked.

They isolated him from his the few allies he appointed (Michael Flynn and Steve Bannon) and left him surrounded by his enemies and effectively nullified his entire presidency with his only major policy achievements being tax cuts and a laundry list of handouts to Israel.

Are we ever going to get an investigation into Israeli collusion?

Though CrowdStrike and the FBI don’t have any evidence proving Russia stole emails from the DNC, they have plenty of evidence that Israel planted sophisticated StingRay spying devices around the White House and throughout sensitive locations in Washington to steal our ruling elites most sensitive communications.

I wonder why no one in Washington is calling for that scandal to be investigated?