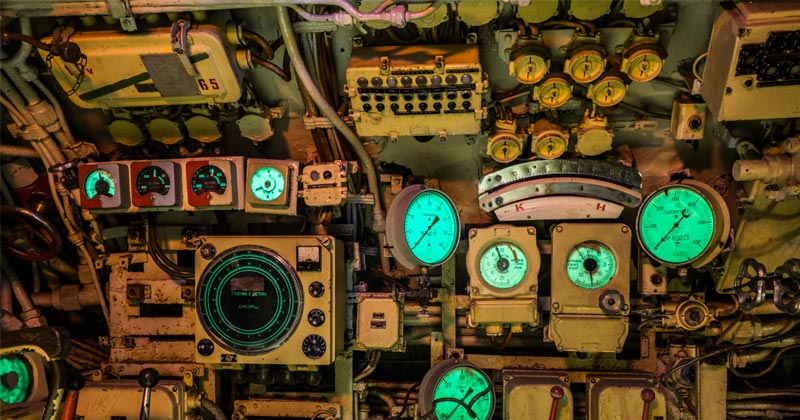 Researchers in Norway have discovered radiation levels in excess of 100,000 times normal next to a Soviet-era nuclear submarine which sank in the Arctic 30 years ago – a reading which is higher than those taken 12 years ago, according to Norwegian news outlet TV2.

The radioactivity was detected near a ventilation hole which has been observed to kick up ‘mysterious’ dust clouds. 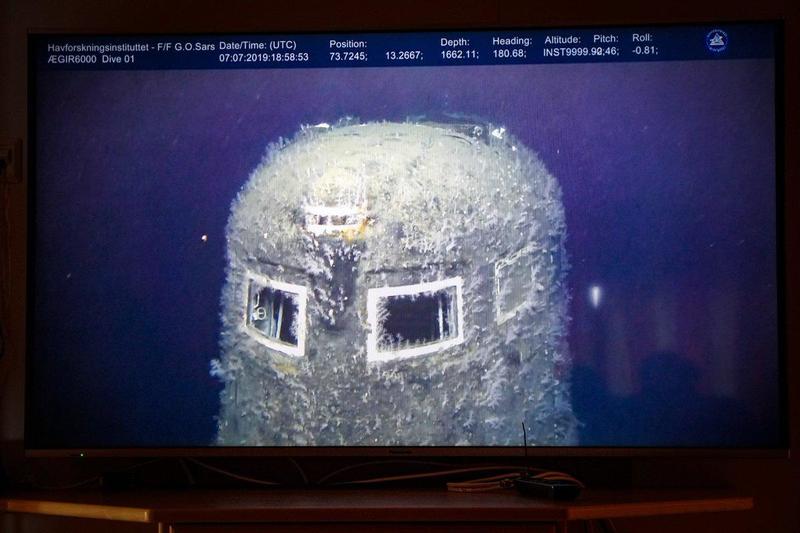 We have observed a kind of cloud coming out of this hole once in a while. In connection with the test in which we measured pollution, a cloud came out of the hole. This may indicate that the pollution comes out in pulses, says Heldal.

It is assumed that the ventilation hole at the top of the submarine tower is in direct contact with the reactor inside the wreck. This hole will now be monitored extra closely by the researchers the rest of the cruise, which is scheduled to be completed tomorrow. –TV2

“The results are preliminary. We will examine the samples thoroughly when we get home,” said Hilde Elsie Heldal of the Norwegian Institute of Marine Research. Heldal believes that the plumes might be caused by ocean currents, tides or other conditions related to the movement of the ocean.

The samples were taken as part of a joint operation between Norway and Russia which set sail from northern Norway on Saturday.

In other news, Russian servicemen reportedly avoided a “planetary catastrophe” after a recent nuclear sub accident. No cluewhat it had onboard, but we’re guessing it would do more than vent little clouds of radiation.

Roger Stone details the inner workings of the Jeffrey Epstein case, and how President Trump called Epstein out publicly in the past.