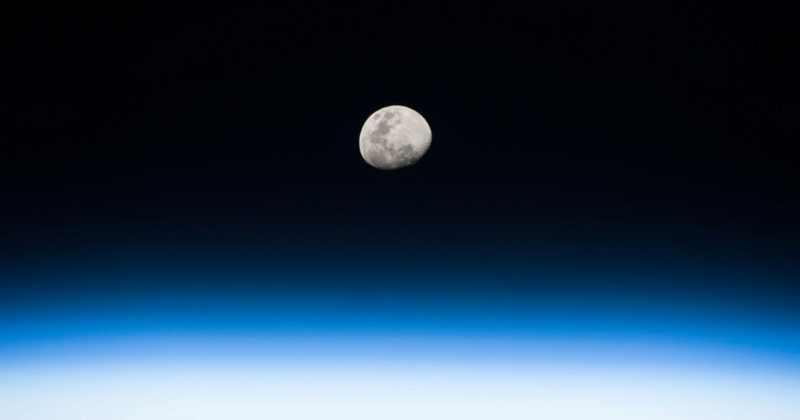 Russia’s upcoming S-500 anti-missile system will be unrivaled by any other similar technology in the world, a top military official has said. It is also the first in a new class of space-defense weaponry.

The main task of the S-500 is neutralizing mid-range ballistic missiles, but it can also bring down the warheads of intercontinental missiles, as well as warplanes, drones and more, Sergey Surovkin, the commander of Russia’s Aerospace Forces, told the military’s official newspaper ‘Red Star.’

It is also designed to eliminate hypersonic weapons and satellites in low-Earth orbit, which makes it a first-generation example of space defense hardware, according to Surovkin. The system’s characteristics also “allow it destroy… hypersonic weapons of all modifications, including in near space,” he explained.

“The S-500 can be attributed to the first generation of space defense systems, since in the future it will be able to destroy low-orbit satellites and space weapons.”

The S-500 Prometey, a combined surface-to-air and anti-ballistic missile system, was successfully tested in 2019. The first examples, which Surovkin described as “unparalleled,” are expected to be ready for shipment to Russian military units later this year.

Earlier, the head of state-owned defense giant Rostech, Sergey Chemezov, said that there won’t be any export sales of S-500s in the next five years, explaining that “we must first fully supply our own army.”