A number of prominent clerics in Saudi Arabia have called for Sunni Muslims and Arabs to “give all moral, material, political and military” support to the Islamic State in Syria.

Al Arabiya, the Dubai-based Saudi television news channel, reports the fatwa was not supported by the Saudi government, which has officially denounced ISIS.

Despite the Saudi government’s denial of support for the Islamic State, there is widespread support for the terror group in the Gulf and wealthy Saudis are responsible for funding ISIS along with Jabhat al-Nusra and other jihadist organizations.

“The holy warriors of Syria are defending the whole Islamic nation. Trust them and support them … because if they are defeated, God forbid, it will be the turn of one Sunni country after another,” the fatwa declares.

“The Western-Russian coalition with the Safavids (Iran) and the Nusairis (Alawites) are making a real war against the Sunni people and their countries,” the statement continues.

The Wahhabi clerics characterized Russia’s defense of the al-Assad government in Syria and its airstrikes on jihadi groups in the country as an Orthodox Christian crusade.

They also attacked the West for denying the jihadists anti-aircraft weapons, according to Reuters.

Last week Saudi Foreign Minister Adel al-Jubeir rejected a Russian overture to end the conflict in Syria and said Bashar al-Assad must step down immediately or face what he called the “military option.”

Earlier this year Saudi Arabia and Turkey established Jaish al-Fatah, or the Army of Conquest, a command structure for jihadist groups in Syria that includes Jabhat al-Nusra, Ahrar ash-Sham, Jund al-Aqsa and the Muslim Brotherhood of Syria linked Sham Legion.

“Do the Saudis now try to take matters decisively into their hands, including by providing rebels with sophisticated weaponry long denied them?” asked Julien Barnes-Dacey, senior policy fellow at the European Council on Foreign Relations.

“The new [Saudi] king [Salman] has shown a willingness to be much more assertive and take measures into the kingdom’s own hands. If the Saudis see the situation slipping out of their hands, and there is a real sense that the Iranians are consolidating their position in Syria, you could see much stronger response,” Barnes-Dacey told The Guardian on Saturday. 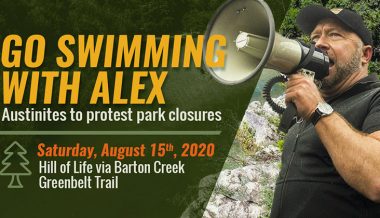 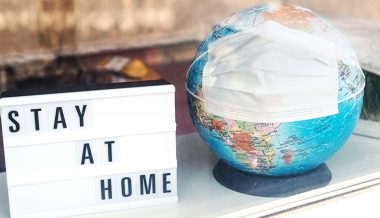 Democrats Mandate Masks at Home in Car and Outside: Watch Live