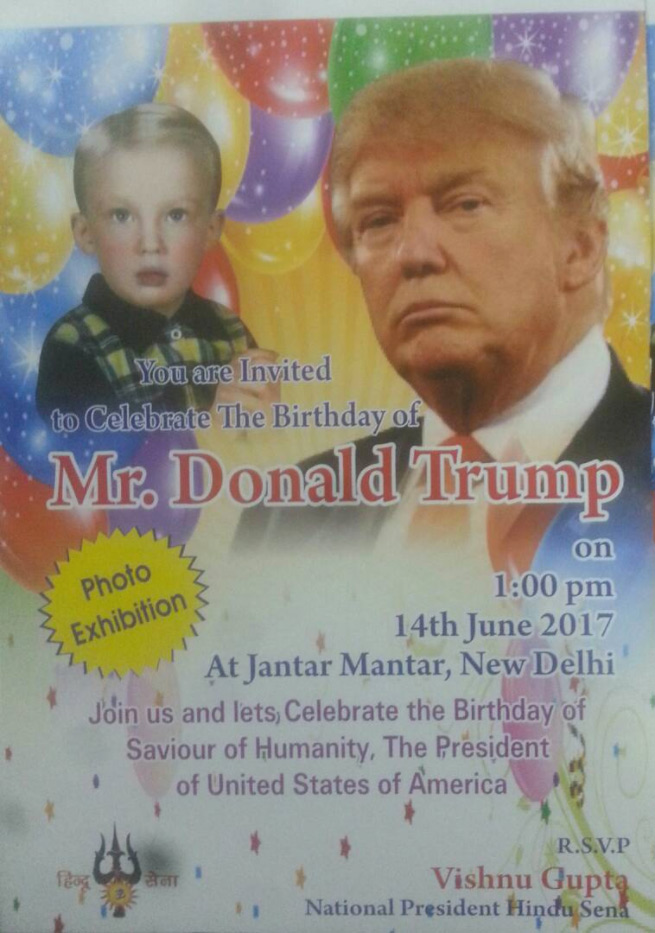 A group in India celebrated Donald Trump’s birthday with cake and a photo exhibition showing the US president’s rise to power throughout the years.

The Hindu Sena group held a ceremony for the 45th US president’s 71st birthday Wednesday at Jantar Mantar in New Delhi, similar to one they held last year prior to the outcome of the presidential election. 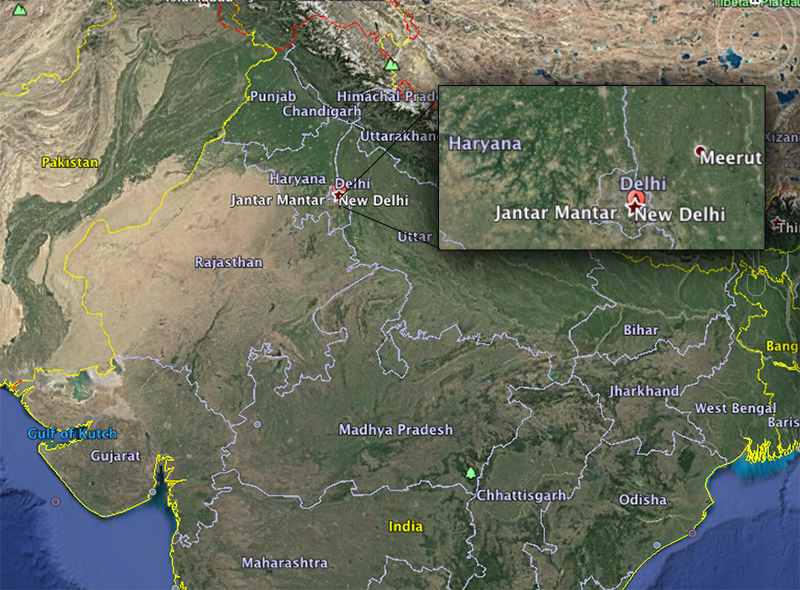 “The event will be much bigger than (the one in) 2016. This time we have planned to organise a photo exhibition depicting successful journey of Mr Donald Trump during last five years,” Hindu Sena President Vishnu Gupta told the Times of India.

An invitation for the event featured a photo of Trump as a young boy, contrasted with a modern photo of the businessman in front of a backdrop of balloons.

“Join us and lets Celebrate the Birthday of Saviour of Humanity, The President of the United States of America,” the invitation read, adding that a photo exhibitition would also be on display.

Before the celebration last year, Gupta told The Wall Street Journal Trump was a vital force in eliminating radical Islam. 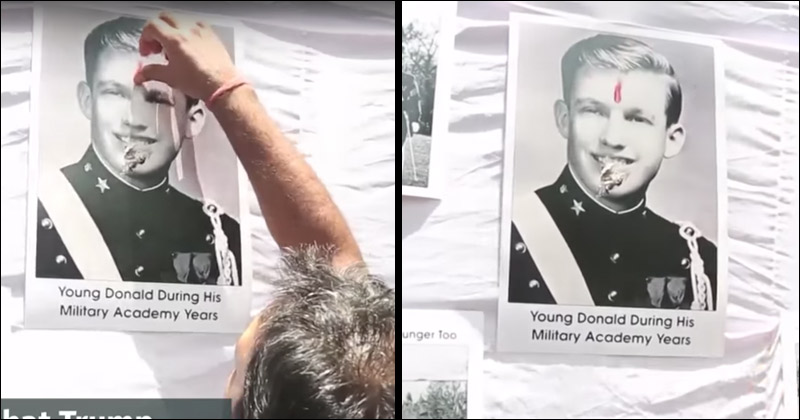 “Donald Trump is the man with brave heart. He vowed to destroy Islamic terrorism,” Gupta stated. “Going by his statements, he will be the lone savior of mankind. He is our hero and deserves our support.”

In 2016 Hindu Sena also held a “havan” ritual where they prayed for Trump’s success ahead of the US election.