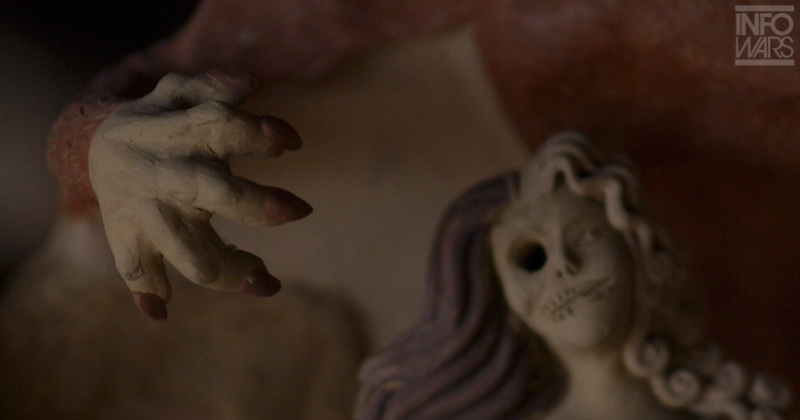 Late Supreme Court Justice Antonin Scalia died during a meeting of an Austrian secret society founded by the Bohemian Grove as a feeder group for the real Illuminati – and the resort hosting the society is filled with esoteric artwork.

During a visit to Cibolo Creek Ranch in Presidio Co., Texas, Scalia died among members of the U.S. chapter of the International Order of St. Hubertus, which was launched in 1966 by associates of the Bohemian Grove which itself was a spin-off of the Order of the Bavarian Illuminati founded in 1776 to counter both the American revolution and the emerging populist movements in Europe.

Did Scalia Die in Satanic Ceremony

“The Bavarian Illuminati’s own documents were intercepted by police many times – that’s why Encyclopedia Britannica breaks all this down – and they revealed the Illuminati was planned to take over the renaissance and the big, burgeoning liberty movement taking place in Europe and what became the United States,” Alex Jones revealed, who was the first to successfully infiltrate and film the Bohemian Grove. “So they founded the Bavarian Illuminati that later created the Jacobins of the French Revolution to not create revolutions to overthrow the corrupt monarchies and the church but to actually remove them and set themselves up as absolute rulers.”

“George Washington, in his famous anti-Illuminati letters before he died, talked about how they were trying to take over the Renaissance and the liberty movement in Europe and the U.S. and how dangerous the French Revolution became by being run by these people.

“Once they had full control, they socially engineered the public to accept a dictator on the throne of France, which they did: Napoleon Bonaparte,” he added.

And using Bonaparte, the Illuminati exploited France to invade other countries – and that’s the Illuminati model copied today by intelligence agencies and George Soros-funded groups to overthrow Eastern European and Latin American governments.

“They come in, take over grassroots revolutions like the Arab Spring, put their own people in charge and then exploit the country they dominated to take over the next country,” Jones continued. “That’s also how the communists operate because they came out of the Jacobins and the French Revolution – Friedrich Engels and Karl Marx admitted that’s where they came from and they were only codifying the Illuminati plan.” 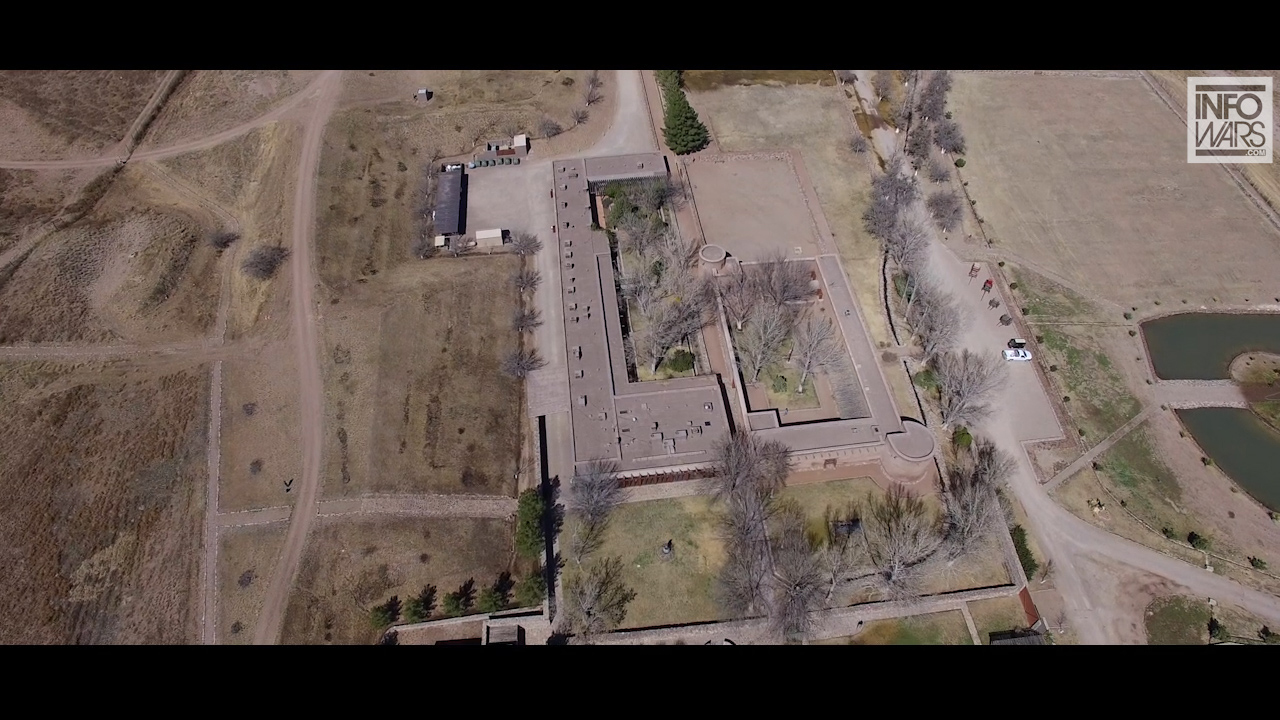 In other words, the Illuminati model uses a false populist revolution to hijack countries from within.

Members of the Illuminati later founded Skull and Bones, the Yale University secret society, in 1832, and decades later, Skull and Bones member and eventual U.S. President William H. Taft organized the modern-day Bohemian Grove around 1900 after he took it over from American author Mark Twain, who disagreed with much of the esoteric ideology.

And the secret society that was at the resort when Scalia died grew out of the Bohemian Grove. 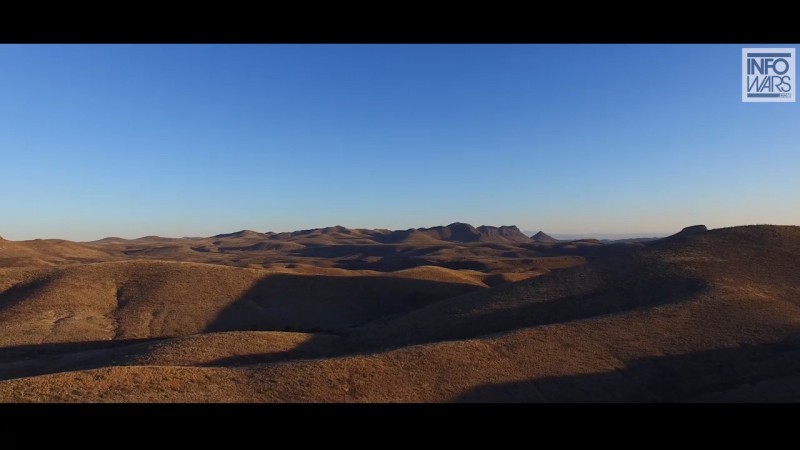 The artwork filmed at the ranch by Infowars reveals the sinister ambiance surrounding Scalia during his last earthly hours.

For one thing, the late Justice likely ate his last meal in the ranch’s dining room that’s decorated with Illuminati-style esoteric masks, similar to the masks seen in Stanley Kubrick’s Eyes Wide Shut. 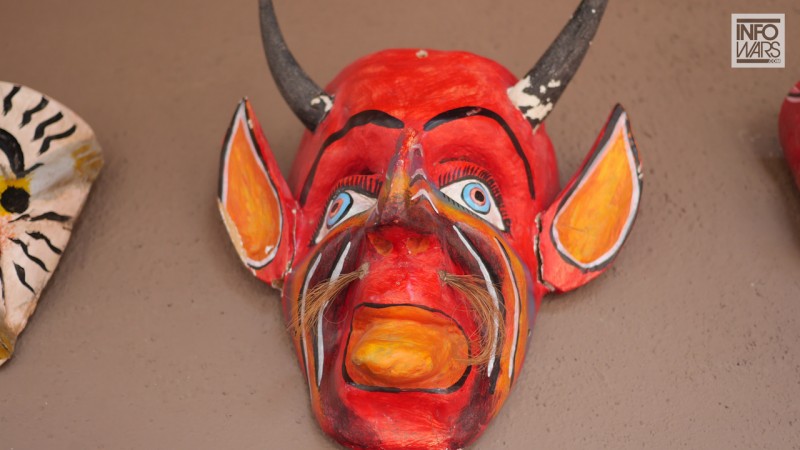 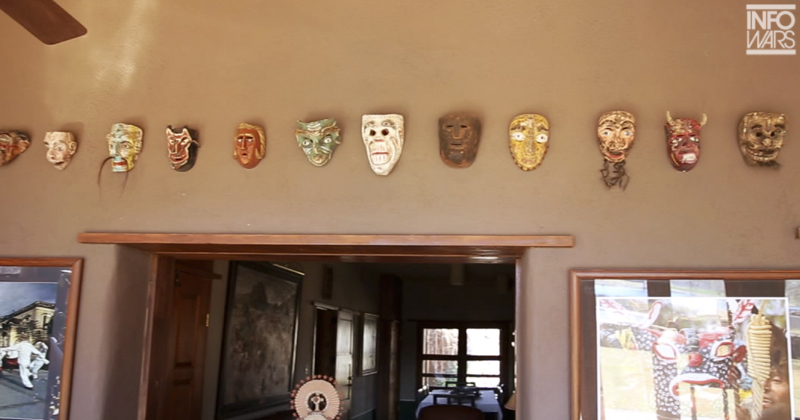 And an occultic statue stood just down the hallway where Scalia died. 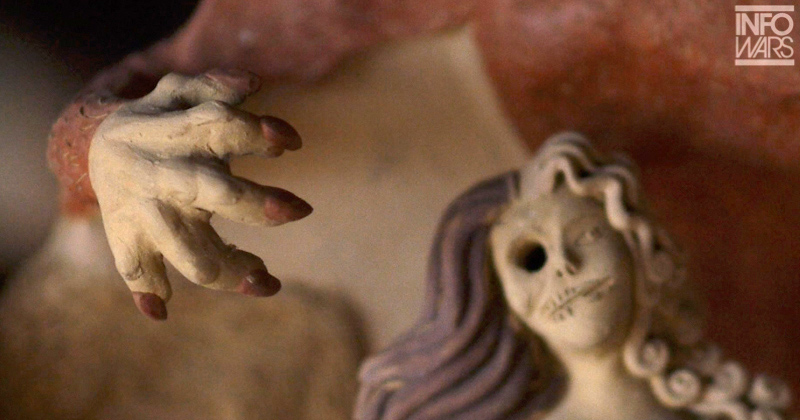 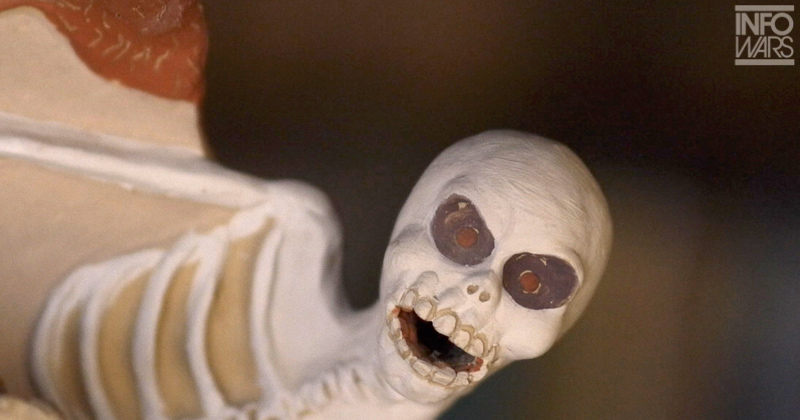 Another creepy object here at the ranch. Has a Bohemian grove feel to it don’t ya think

There were also beds strangely placed in the hallway leading to Scalia’s suite where his body was found. 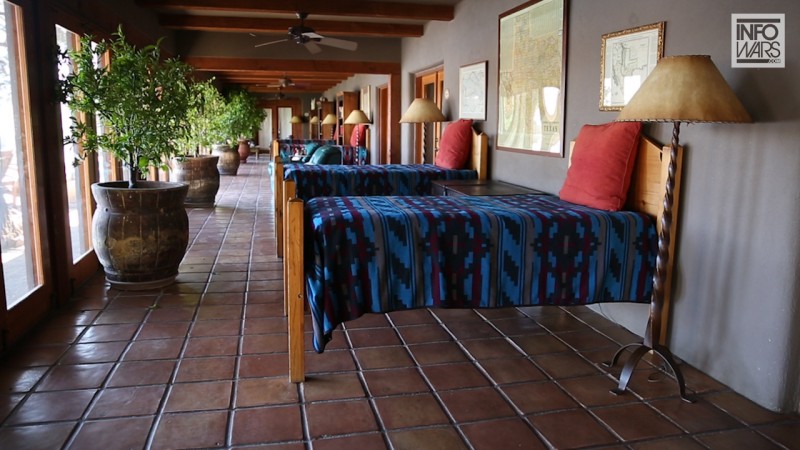 Near the beds were bookshelves filled with books on statecraft, geopolitics and the rise and fall of historical empires, the abundance of which seem out-of-place at a West Texas ranch. 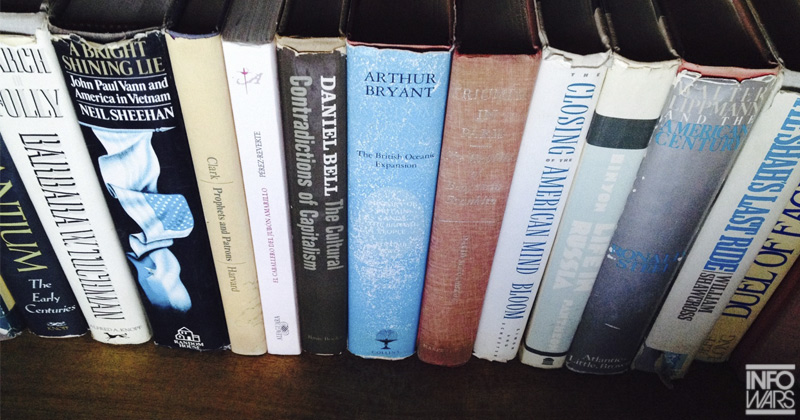 Interestingly, most of the rooms at the ranch consist of twin beds not meant for married couples, suggesting the remote ranch was intended more as a meeting place for fraternal orders than as a lodge for traveling families.